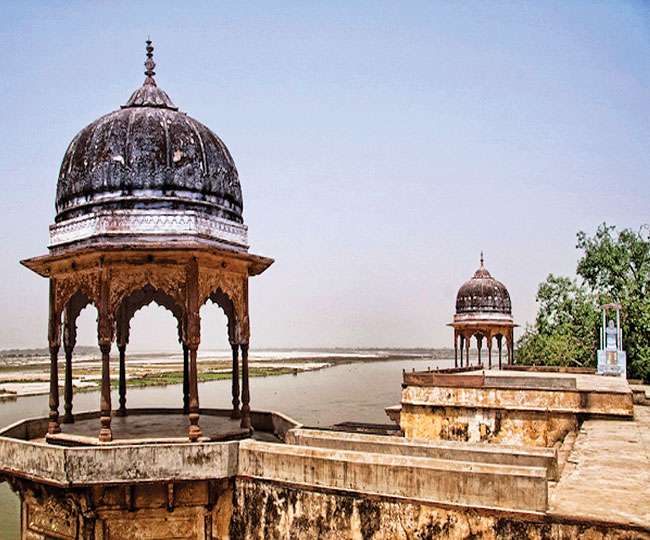 Uttar Pradesh Chief Minister Yogi Adityanath plans to construct a medical college in each of the 75 districts of Uttar Pradesh.

The medical colleges will soon be opened on the Public-Private-Partnership model in 16 districts of the state that do not have any college till now while others will be upgraded. The Uttar Pradesh Government will soon introduce a new policy on this.

According to the government spokesman, the state government wants to strengthen health facilities at the grassroots level and the government will increase the number of health centres in rural and urban areas. Super-specialty hospitals will be constructed in districts including Gorakhpur, Agra, and Varanasi.

Two months ago, while interacting with some top businessmen in Mumbai, the chief minister had said, “Out of a total of 75 districts in Uttar Pradesh, many still require medical colleges. There is an opportunity for investors to make these medical colleges on the PPP model.”

He had said that the state needs super-specialty hospitals and the government will extend full support if somebody wants to set up these hospitals.

The state government now is working towards making Uttar Pradesh a hub of medical education, where not only the people of the state but people from other countries can get all types of medical facilities.

The establishment of AIIMS in Gorakhpur and Rae Bareli is already proving to be a milestone in terms of the state’s medical education and health facilities.

The government also plans to set up labs in hospitals of every district to deal with a situation like the COVID-19 pandemic.

For this, the Department of Medical and Health will seek the cooperation of Rs 20 lakh crore from the central government.