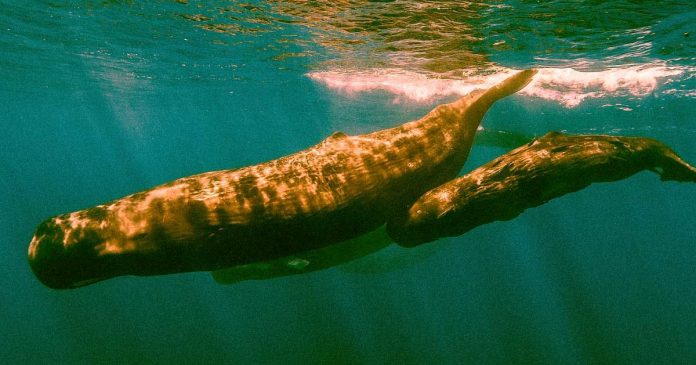 “We are suspecting that a whale in the school was injured or sick, so the rest were following and guarding it. They ended up stranded until 52 were found dead this morning,” Maritime Affairs and Fisheries Ministry spokesperson Wahyu Muryadi said.

According to him, as many as three whales in the group are expected to be alive, the Xinhua news agency reported.

“We try to save them when the high tide comes,” Muryadi said, adding that authorities, veterinarians as well as volunteers have been at the site for inspections of the marine animals since Friday morning.