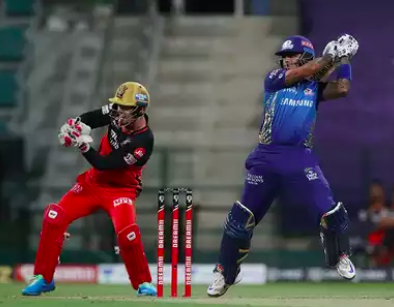 As many as 1,097 players have registered for the 2021 Indian Premier League (IPL) player auction, which is scheduled to be held on February 18 in Chennai.

There are 283 overseas players. West Indies have entered the highest number of players among foreigners (56), followed by Australia with 42. Twenty-seven players have come from associate countries, the USA, the UAE, Scotland, the Netherlands, and Nepal.

As many as 139 players have been retained by the eight IPL franchises whereas 57 players have been released from their existing squads. SunRisers Hyderabad (SRH) have retained the most number of players — 22 — while Royal Challengers Bangalore (RCB) have only 12 players in the squad.

Kings XI Punjab will enter the auction with the biggest purse of Rs.53.20 crore, followed by RCB (Rs.35.90 crore). Kolkata Knight Riders and SRH have the least amount of purse remaining — Rs.10.75 crore.

Rajasthan Royals, who have appointed Sanju Samson as they captain after releasing Steve Smith, will look to fill their three overseas slot sand have a purse remaining of Rs.34.85 crore.