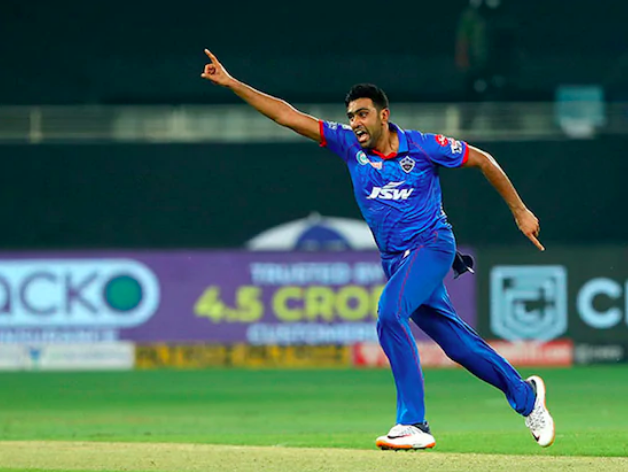 Ravichandran Ashwin revealed that the Indian players were not allowed to enter a lift with the Australian players in Sydney during their recently concluded tour Down Under.

“We reached Sydney, they locked us with severe restrictions. There was a unique thing that happened in Sydney. It was strange, to be honest. Both India and Australia were in the same bubble. But when Australian players were in the lift, they won’t allow Indian players inside it,” Ashwin in Youtube video chat with India’s fielding coach R. Sridhar.

There had been reports of India being reluctant to play the last Test in Brisbane in view of the harsher restrictions there which forced players to stay in the hotel-ground-hotel routine. However, India eventually did play at the Gabba and ended up becoming the first team in 32 years to beat Australia in a Test match at the venue. The win helped a severely depleted Indians squad record a second consecutive 2-1 Test series win in the country.