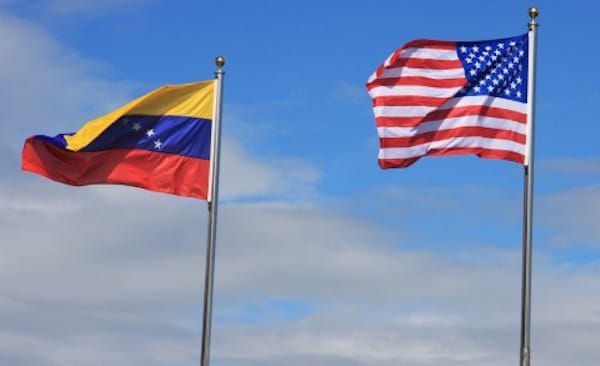 Venezuela’s National Assembly voted to form a Special Commission for Dialogue, Peace and National Reconciliation, during its first ordinary session on Thursday since the newly-elected lawmakers were sworn in on Jan. 5.

“It has to be a commission that quickly, peremptorily, begins to offer proposals to be consulted with the people of Venezuela on the fundamental issues that are the priority today,” said Jorge Rodriguez, president of the assembly.

The commission will initially be made up of legislators, but later be opened to public participation. It will be led by Rodriguez, while opposition party deputy Luis Eduardo Martinez and ruling coalition deputy Francisco Torrealba will be the organization’s vice presidents.

The assembly also approved the creation of a Special Commission for Investigations of Actions Perpetrated against the Republic.