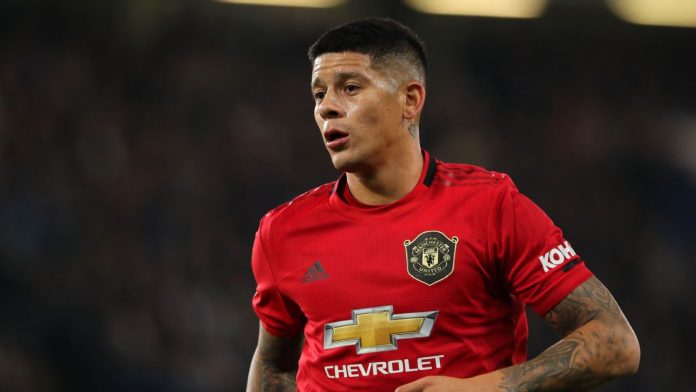 Manchester United defender Marcos Rojo could join Buenos Aires giants Boca Juniors as he seeks to jumpstart his stalled career, according to press reports in Argentina. Rojo has not played since ending a loan spell with Argentine club Estudiantes in August.

His contract with Manchester United expires in June, meaning he is now free to negotiate with other clubs.

The Ole news outlet said Boca officials have met with the 30-year-old defender’s representatives in recent days with a view to signing him on a long-term contract, Xinhua news reports.

Capped 61 times for Argentina’s national team, Roja has made 122 appearances for Manchester United since joining the club from Sporting Lisbon in 2014.