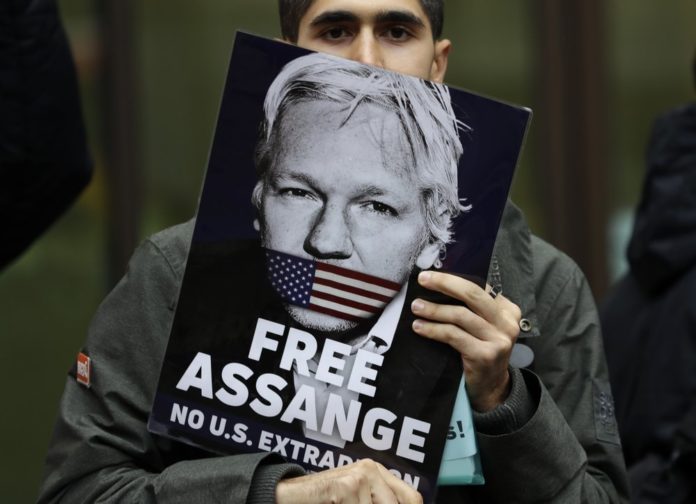 The United States will continue to seek WikiLeaks founder Julian Assange’s extradition, the U.S. Department of Justice said on Monday after a British judge ruled that he should not be extradited to face criminal charges.

“While we are extremely disappointed in the court’s ultimate decision, we are gratified that the United States prevailed on every point of law raised.

In particular, the court rejected all of Mr. Assange’s arguments regarding political motivation, political offense, fair trial, and freedom of speech. We will continue to seek Mr. Assange’s extradition to the United States,” department spokesman Marc Raimondi said in a statement.