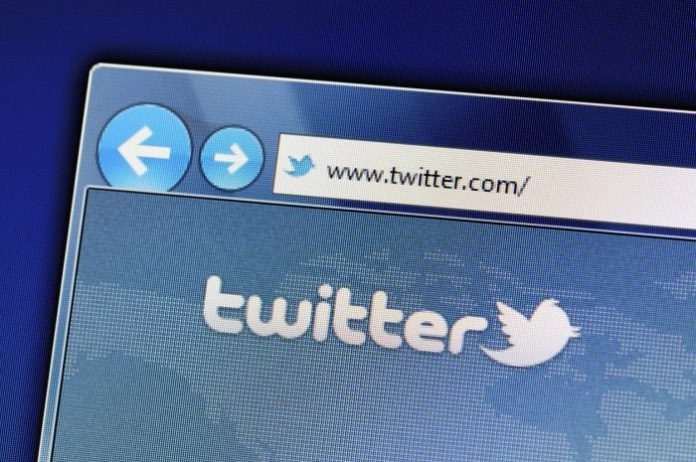 (IANS) Twitter on Tuesday announced it has acquired Revue, an email service that makes it free and easy for anyone to start and publish editorial newsletters, for an undisclosed sum.

The move will allow Twitter to effectively utilize its user base of writers, journalists, and publications that regularly use the service.

“Starting today, we’re making Revue’s Pro features free for all accounts and lowering the paid newsletter fee to 5 per cent, a competitive rate that lets writers keep more of the revenue generated from subscriptions,” Twitter product lead Kayvon Beykpour said in a statement.

“Revue will give writers a way to monetize their audience — whether it’s through the one they built at a publication, their website, on Twitter, or elsewhere”.

Twitter’s acquisition of Revue places it in direct competition with Substack, a rival email newsletter service.

Revue was originally founded in 2015 in the Netherlands.

Twitter said that for those looking to generate revenue, “we’re creating a durable incentive model through paid newsletters”.

Twitter will continue to invest in Revue as a standalone service, and its team will remain focused on improving the ways writers create their newsletters, build their audience and get paid for their work.