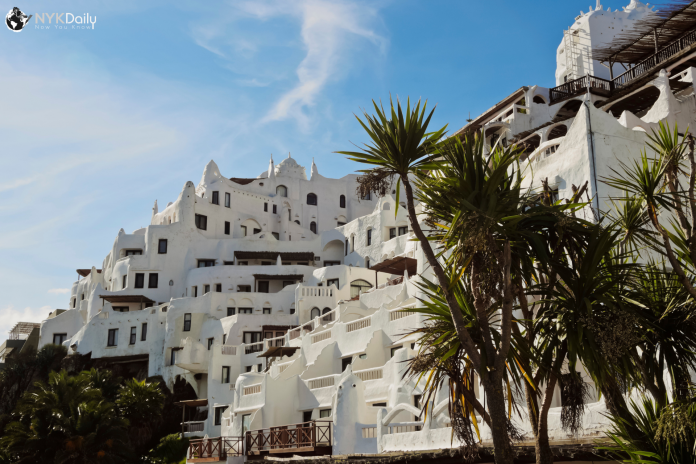 This majestic nation is also known as the Switzerland of South America and this is mainly because of its governing system, prominence of the banking industry, and size. The capital city of Montevideo plays a very prominent role in the country as it is home to most of the people in the country. Visitors are quick to notice the central importance of beaches in this country as it is home to some of the most stunning beaches on the continent.

Best Time to Go to Uruguay

One of the nicest things about Uruguay is that the climate is a mild one all over the year so you can go at pretty much anytime. The summer starts in February and ends in December and it is during this period that most tourists plan their visit. You can also visit during the winter, fall, or spring. The temperatures of the winter are cool so you are not going to freeze.

Entry into Uruguay is mainly via air and the country is well served by an international airport, the Montevideo Aeropuerto Carrasco (MVD). Then there is a major airport close to Montevideo which is the Ministro Pistarini International Airport (EZE) located in Buenos Aires, Argentina. Most major airlines have direct or connecting flights to Montevideo or Buenos Aires so getting there is not going to be an issue for you at all.

Moving Around in Uruguay

Uruguay is not a very big nation so it is not difficult to move around. There are many buses in the country and they are known for their affordability and efficiency as they link all the main towns together. You can also hire a car but you need to have a valid international driving license. You can also choose to go with the domestic flights but forget it, there are no trains.

Places to Visit in Uruguay

The Capital City of Montevideo

The best method to use when traveling to Uruguay is a crossing of the River Plate from the Argentinean capital city of Buenos Aires. You can select the catamaran, hydrofoil, or ferry bus which will take just a few hours. En route, you will not fail to notice the rocky protuberance that gave the city its unforgettable name.

Getting to the harbor and straddling past the officers will leave you with memories you will cherish for life. You will find the streets to be very exciting as it is full of cyclists, scooters, and pedestrians. You are going to be amazed at the old cars all over the place and that is because it is relatively more expensive to import cars to the country.

A visit to Montevideo cannot be said to be complete without you paying a visit to the Old Town section. You will see the sections of the city wall that offered protection to the city itself from invaders in the past. Montevideo is a city of history and you will notice this instantly as you are entering the Old Town (also called Ciudad Vieja) full of narrow streets and buildings dating centuries. At the very center of the Old Town is the town hall or cabildo and just like the cathedral, it has also undergone renovation but the colonial looks remain in place.

There is the Prado which is in the area with some of the oldest buildings. The site itself once belonged to Jose Buschental who purchased a 40-hectare estate there and moved in Asian fish alongside exotic animals and plants from different parts of the globe.

There is also the Parque Rodo which is located behind Playa Ramirez beach in Montevideo and it is full of local ombu trees, eucalyptus, and palms. It took its name from Jose Enrique Rodo who is one of the most renowned writers in South America.

Anyone interested in exploring the coastline of Uruguay can start from its most well-known peninsula which is Punta del Este. It is very popular with the locals and foreigners even though the prices are not for everyone but if you can afford it why not. There are two charming beaches on the peninsula and you will find your stay there a most amazing one. Here is the place to watch some of the most celebrities in the world.

Things to Eat and Drink in Uruguay

Just like in Argentina, Uruguay is a land overflowing with meat. The steak here is very juicy and unbelievably cheap – you can even visit a parrilla and see as they grill the meat in your presence. You can do away with beef and go for veal by taking the Milanese or you try the chivito canadiense which is a tasty blend of bacon, fried egg, ham, or cheese. If you are vegan, you are also going to love Uruguay. Wine and coffee lovers will be blown away by the quality.