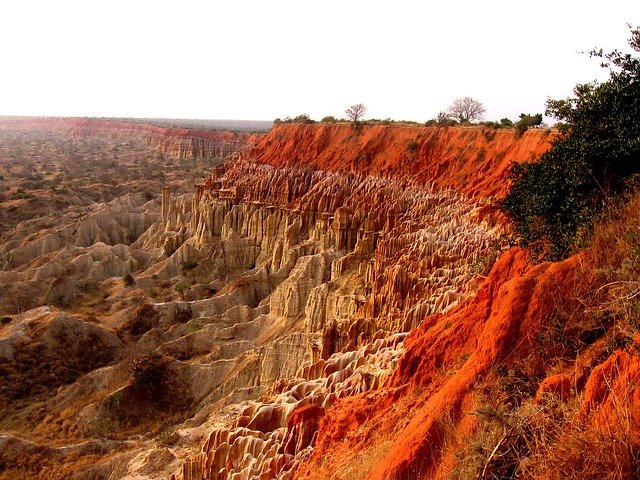 Angola is one of Africa’s last all-embracing travel secrets for most adventure seekers. Despite its heart-stopping landscapes and boom-bust oil-dependent economy, the nation remains closed off to all but the most courageous travelers thanks to rigorous visa policies, high prices, and a past that’s been more about conflicts than harmony.

It’s sad. Angola has the potential to be one of Africa’s most beautiful highlights. Hiding within its wild borders lies one of the world’s waterfalls, remnants of Portuguese history, a handful of developing national parks, beaches galore, and a diverse and remarkably stoic cross-section of the population.

Few Things to Know about Angola before you start your journey to this mysterious land:

Angola is bordered by Zambia in the east, Namibia in the south, and the Democratic Republic of the Congo in the north. The Angola people are stoics. They have a profound understanding of patience and avoid blaming the challenges the nation faces on the fact that there was war. Angolans pretend as if there was no war, although it is intensely rooted in every Angolan. Music is really the heart and soul of most Angolans and can be heard everywhere with anything used as a reason to party. Angola has a wide range of music, mainly Kizomba, Kuduro, Tarrachinha, and Semba, the latter being more appealing than all the others. All in all, it is safe to say that Angolan people are fun-loving with a thirst for more of what life has to present.

The Fortaleza de São Miguel, overlooking the bay’s entrance, was built by the Portuguese in 1576 and is Luanda’s oldest remaining building. Altered in 1664, at which point it took its current star shape, the fort today is home to the Museu Central das Forças Armadas and presents extensive views of the town below.

Luanda has a blend of old colonial churches buried among the skyscrapers. A bit of solid searching will expose the tiny Igreja de Nossa Senhora de Nazaré, constructed in 1664.

The voluptuous movement of the harbor-side Marginal makes an enjoyable stroll at any time of day. Look out for the stunning domed pink façade of the Banco Nacional de Angola, created by architect Vasco Regaleira and introduced in 1956.

Things to see in Angola:

What to eat in Angola?

Angolan cuisine is tasty and varied, with regional specialties based mainly on cassava products, fish, and spicy stews. Angolan seafood is amazing and very good, and the Angolan coast is a unique place to eat fresh lobster right off the fisherman’s craft. Tropical fruit in Angola is also an amazing treat.