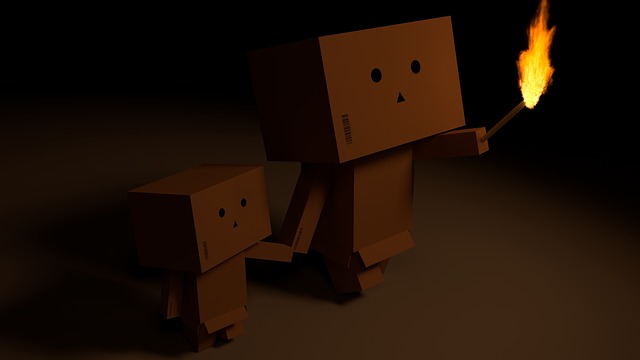 Think what would happen if a quarterback hurled the American football with no regard to whether any player could catch it. Sounds absurd, right?. After all, football (American) is a game in which every team member loses or win-together. Shouldn’t the same be fitting in the entrepreneurship world as well? Though we include “teamwork” rhetoric, most firms continue to operate as a bunch of separate individuals with different goals.

Real teamwork requires what I call interconnected accountability. The traditional business arrangement is a vertical hierarchy: I report to a manager who reports to a manager who reports to the director. To move beyond that arrangement, we must become responsible to each other both laterally as well as vertically. That way, success for you is a victory for me. We unite, share resources, and strive for similar goals, and we all win.

Here are some tips for firms wishing to move toward interconnected accountability:

It’s incredible what can happen when coworkers support each other. I have seen grappling companies adopt interlinking accountability practices and simply turn themselves around. So the next time you’re intrigued to say, “I threw the football, see what an amazing player I am!” try saying, “How can I help you catch the ball?” Your team-that is, your firm will be on its way to success.

Leading Your Team Through a Crisis