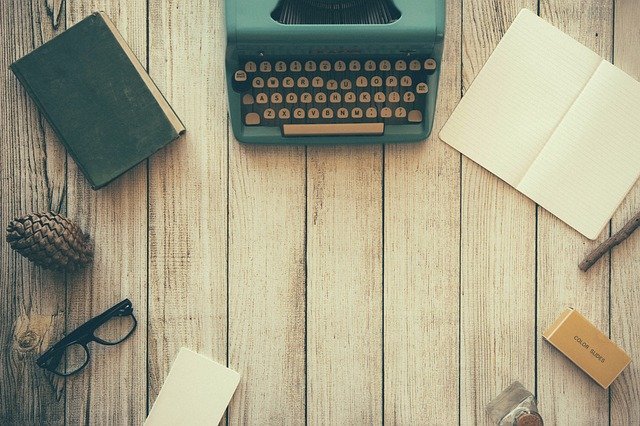 Today’s article takes an in-depth look at how narratives work and what they are really made of. It draws inspiration from psychology, evolution, human behavior, and sociology to work out why some stories relate so much to so many people, from diverse backgrounds, cultures, and creeds, and what makes a globally well-received screenplay. Today, in detail, we will look at something you might not think of when drafting your ‘classic’ script: uniformity.

Many different elements comprise a screenplay, from fictional/non-fictional characters and their jobs to rational ideas to props, objects, locations, and everything in-between. Something that often assists when writing your script is considering a core principle, a motif,an ethos, or a theme and implementing it to most of the various elements of your script, thereby achieving uniformity throughout your story.

But why is uniformity relevant, and how do we apply it to the varied components of our screenplay/script?

Stories are a great way to express and communicate ideas with others. However, on the first watch of a TV series or on a first read-through of a screenplay, it needs to be simple enough to be inclusive. Often the simplest and most consistent scripts can be the most effective and impacting.

Consistency helps readers and viewers understand your story superficially and on a much deeper moral, emotional, and subconscious level.

This doesn’t sound very simple, but in reality, it means that, counter-intuitively, the more straightforward and more consistent your script (the more arranged all of the components), the more complex an idea that you can communicate to others.

Application of Uniformity to different elements

How you apply uniformity to your story’s details is not something that can be taught rationally. It has to come from inside via your own injection of your subconscious into your writing. Here are a few ideas for where to begin.

The Job, Expertise, Speciality, Role or Position of your Central Character: The day-to-day life, personality, skills, and social standing / social role of your central character profoundly influences in which ways the film can go. Therefore this is an element that, when changed, will have an enormous impact. This element definitely should be aligned with an overall conflict.

Structure – the timeline of your story can also express an underlying theme. For example, if your character goes crazy, it would make more sense to have a structure that jumps around and overlays, rather than a linear, A-to-B timeline.

Props / Objects / Symbols: In many films there is an object which all of the characters desire, good and bad. Symbolic items like artifacts, trophies, jewels, money, weapons, etc and these objects should, where relevant, describe the theme on a subconscious level. The lamp in Aladdin is dull, plain, and cheap to look at, but when initiated, the most unique, magical force is released; uniform with Aladdin’s character: nothing to look at on the outside, but on the inside are infinite possibilities: “It is not what is outside, but what is inside that counts” – a message pro-personality and anti-materialism.

Location: Just like in dreams, where a picture is set can have a subconscious impact on the audience and, more often than not, help massively in creating uniformity with whatever ideas are being explored. This is why whenever a major character feeling sad, it starts to rain; whenever the concept of death is explored, it is at night; in a cemetery, there is lightning, etc. Intense themes would be set in the jungle, desert, near volcanoes, and emotional scenes near the ocean; practical or organized themes might be set in an office block. How you choose to represent your theme and apply it abstractly to your script components is down to you – you’ll know what feels correct!

Physical Descriptions and Costumes: What type of clothes your characters wear and what kind of physical attributes they are described should be uniform with the themes – you can’t have them wear something or look a particular way ‘just for the hell of it.’