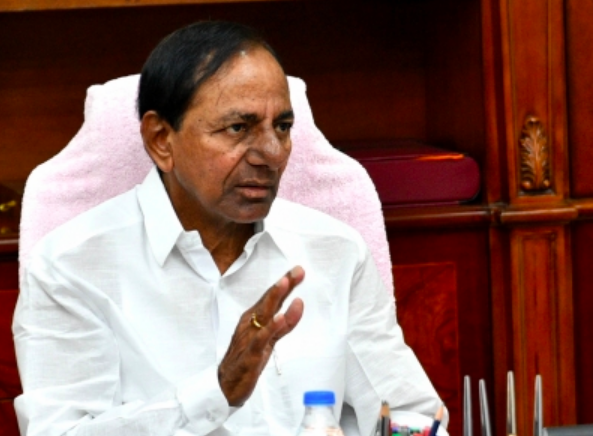 The Telangana government has decided to implement 10 per cent reservation to the Economically Weaker Sections (EWS) in the state, Chief Minister K. Chandrasekhar Rao announced on Thursday.

He said a high-level review meeting will be held in the next two to three days on the matter and appropriate orders will be issued.

It was in 2019 that the Centre had announced 10 per cent quota for EWS but the Telangana government had not taken a decision to implement it in the state.

The Narendra Modi government had told the Supreme Court early this month that the decision to implement the 10 per cent quota for the economically weak sections in states lie with the state governments.

The Union Ministry of Social Justice and Empowerment stated this in response to a petition seeking the implementation of the quota in Tamil Nadu and Karnataka.

The Telangana legislature in 2017 had already passed a bill enhancing Reservation for Muslims from four per cent to 12 per cent and for Scheduled Tribes (STs) from six per cent to 10 per cent.

The state had requested the Centre to amend the Constitution to relax 50 per cent upper limit for quota to all sections as prescribed by the Supreme Court. Despite repeated demands by the Chief Minister, the Centre did not agree to the proposal.