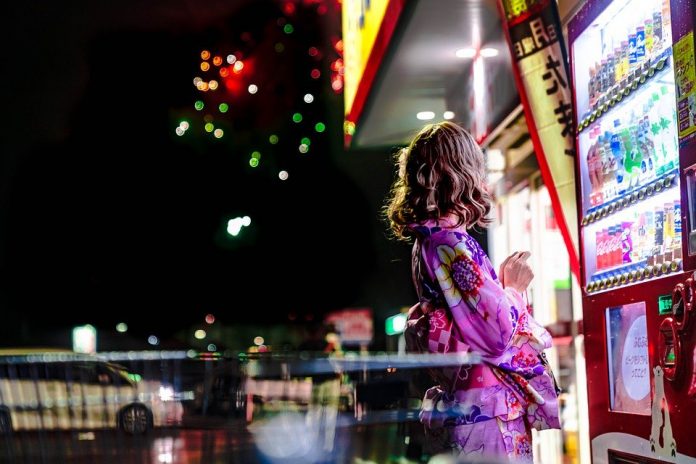 Vending machines are a ubiquitous thing throughout most of the industrialized world. Truth be told, while there rather prolific in Europe and North America, Japan actually has the most vending machines per square mile of any country in the world. If you think there is a diversity of goods that can be bought through a vending machine in the United States, you have seen anything compared to what you can buy from them in Japan. You can buy insects from vending machines there, beer, collectibles, personal products, and, yes, undergarments.

But this is in Japan, this is Orlando. If you want to operate a vending machine in Orlando, you have to understand the city and the people in it. What type of city is Orlando? What sorts of people live there, and what do they like?

The truth is, when it comes to in Orlando vending machine, these questions are more complicated than they would be in a lot of other cities in the US. Let’s talk a little bit about that.

Orlando, and Kissimmee/St. Cloud, suburbs of Orlando, are host to some of the most famous tourist attractions in the world. What might those be? Well, those would be seen parks including the vastness that is Disney World and its adjacent parks, Universal Studios/Islands of adventure, and several water parks and other hotspots.

So, one obvious gold mine would be to place your vending machine within one of these areas, or the areas around it. However, if you can manage this, which may be challenging due to how expensive the rent will be for a location, you have to make sure that you have a very generalized set of goods. This will be tourist traffic, from around the United States and the world, so you have to generalize and aim for the lowest common denominator in tastes.

The locals in Orlando

However, if you’re placing your vending machine within the metropolitan area of Orlando itself, where there is less tourist traffic, you can be a little more creative. Let’s understand the types of people that live in Orlando, and what their tastes are. The largest demographics in the city of Orlando are general Caucasian Americans, African-Americans and Hispanic people. Truth be told, you would actually stand to profit rather well, in certain neighborhoods, from setting up vending machines that specialize in Latin drinks, snacks and so forth. Very few vending machines in the United States actually contain these goods, and the very large Latin population in Orlando would be very appreciative and more than happy to patronize your machines.

However, that may be a little challenging, because those goods are imported and will have a slight premium on them as a result. Aside from that, your general range of American snack foods and American beverages will do fine in Orlando. Beverages are going to be your biggest market in any Floridian location, as the heat, even in the winter during midday, is rather severe, and people will get thirsty. The slightest bit of discomfort from heat, and they will impulse buying your beverages without a second thought.