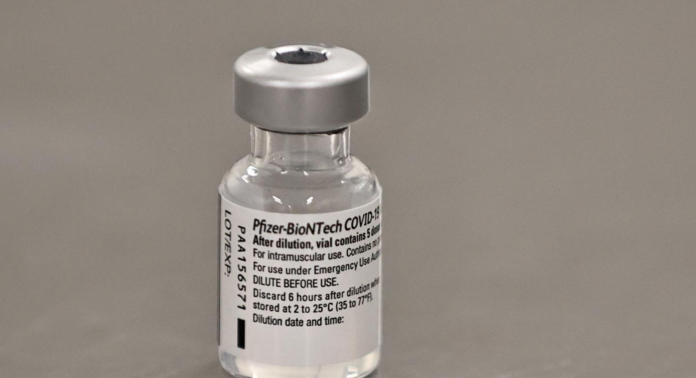 Spain’s central health authority will continue to recommend administering two doses of the BioNTech-Pfizer vaccine in the period indicated by its manufacturers, health minister Salvador Illa said on Monday.

The decision goes against the United Kingdom’s recent policy shift to no longer reserve doses for a second round three weeks after the first, instead choosing to administer a single dose to more people. Germany is also considering this option.

BioNTech-Pfizer say immunity is only guaranteed one week after receiving the second dose.

Some 82,834 people in Spain have received a vaccine so far, amid criticism the campaign has gotten off to a slow start.