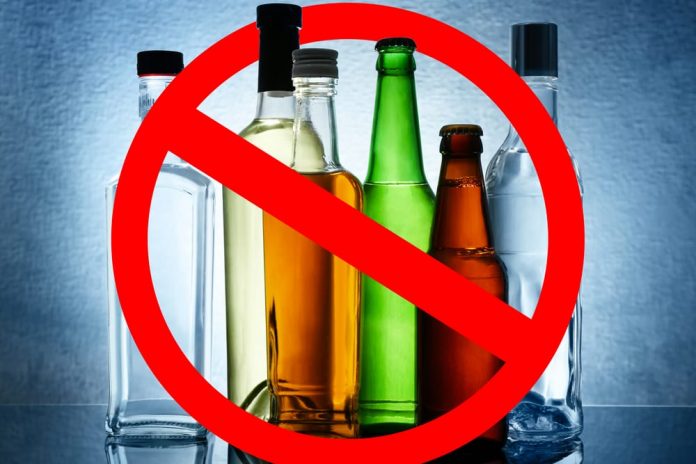 The Restaurants Association of South Africa (RASA) said that it was taking government to court over the alcohol sale ban imposed in December 2020.

“The restaurants ate decimated,” Alberts told us on Friday,

“Take a walk at any restaurants road and you will see it’s a ghost town. We are not even be in a viable position to pay our bills,” he added.

The aim of the liquor sale ban was to curb such hospital admissions while allowing medical workers to focus instead on Covid-19 patients.

Alberts said some restaurants were forced to retrench workers due to financial difficulties.

“We are retrenching staff, if government is not even listening to us or helping, it will get worse,” she said.

In his recent address, President Cyril Ramaphosa said the alcohol ban would remain in place until a further announcement.