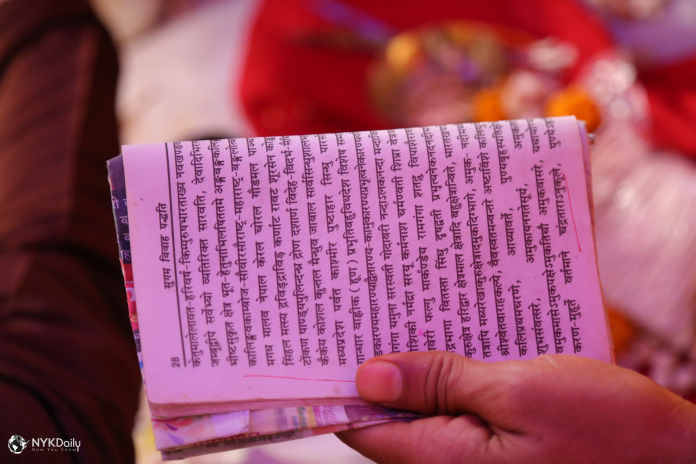 The use of regional languages during Rajya Sabha proceedings has increased more than five times and parliamentarians spoke in 10 of the 22 scheduled languages for the first time during 2018-20 with Sanskrit emerging as the fifth most widely used Indian language in the Upper House.

With 12 interventions in Sanskrit, all during 2019-20, it has emerged as the fifth most widely used language in the Rajya Sabha among the 22 scheduled languages after Hindi, Telugu, Urdu and Tamil.

During 2018-20 with 163 sittings, regional languages were used 135 times, including 66 interventions in debates, 62 Zero Hour and seven Special Mentions. Four of the 22 scheduled languages such as Dogri, Kashmiri, Konkani and Santhali were used for the first time in the Upper House since 1952, further to the introduction of Simultaneous Interpretation Service in these four languages and Sindhi language at the behest of Rajya Sabha Chairman Venkaiah Naidu in 2018.

Besides, six languages like Assamese, Bodo, Gujarati, Maithili, Manipuri and Nepali have been used after a long gap, a Rajya Sabha document reveals.

Rajya Sabha Chairman Naidu’s efforts yield results with more diversified use of regional languages since he took charge in August 2017 and has been urging the members of the House to speak in their respective mother tongues since then in the spirit of the federal nature of the House.

While announcing the availability of Simultaneous Interpretation Facilities in all the 22 scheduled languages in July 2018, the RS Chairman spoke in 10 languages in the House.

While Hindi and English are the widely used languages during the proceedings of the House, the use of 21 other scheduled Indian languages (other than Hindi) has increased more than five times (512 per cent) per sitting in 2020 over that of the 14-year period between 2004-17.

In 2020, 49 interventions in regional languages were made during 33 sittings at the rate of 1.49 per sitting, marking an increase to 512 per cent.

During 2013-17 spanning more than 329 sittings, the Upper House members spoke only in 10 regional languages (other than Hindi) on 96 times, all limited to debates, the document said.