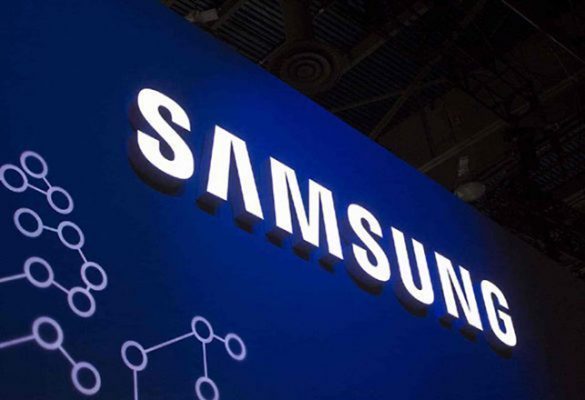 The upcoming Galaxy Buds Pro has been spotted on Samsung Canada’s website with the SM-R190 model number that has already been a part of reports highlighting the existence of the new Galaxy Buds-series earbuds, reports SamMobile.

The same model number is also available on the Samsung India website and earlier appeared on its Chinese and Korean counterparts.

Both the sites do not reveal anything else about the next-generation Samsung TWS earbuds, apart from the name and model number.

The new earbuds have also been certified by China’s 3C with a 472 mAh battery in the case, as well as the Korean NRRA certification.

TWS will pack a significant 472mAh battery, which could very well be the battery capacity of the case of the TWS, as it is unlikely that the individual buds will have such a large battery capacity.

As per the report, the product is almost ready to launch, and that fits well with the rumoured mid-January 2021 unveiling event.

To recall, the Samsung Galaxy Buds Live case has exactly the same capacity battery, while each earbud on the Buds Live has a 60mAh battery unit.