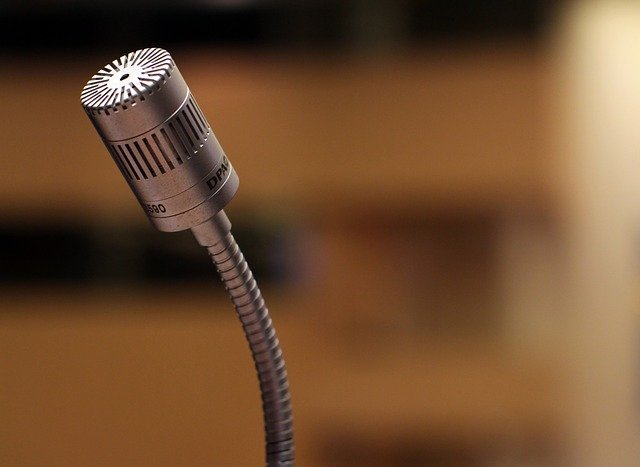 After writing over 450 writers on leadership and lessons from different leaders, including articles revolving around operations, management, conference, marketing, negotiation and convention planning, I have come to a realization that most organizations and businesses suffer from the same hurdle when it comes to achieving something.

Since the millennial generation took over, it has become fashionable and almost common and widespread for leaders to replace essential fundamentals required for efficient reasoning with lots of techno-jargon and rhetoric.

Rhetoric means the art of persuasive or effective writing or speaking, particularly the exploitation of figures of speech and other techniques.

Techno-Jargon is a jargon that comprises regular buzzwords, private language, precise technical terms, or technical slang that is difficult to understand for the ‘outside’ listener.

When I am listening to a leader (mostly technology leaders these days) in a top position who finds it important to distribute jargon and rhetoric into the conversation frequently, it sets off an almost “early warning system” in my mind, that this “leader” probably doesn’t have a clue. Common rhetorical “warning” words incorporate anything to do with “governance” if it is referred to as a significant priority; any citation to “managerial style” if used as an excuse for why someone will not take action; extreme use of the term, “micromanage” as something that is evil and must be dodged; an over-dependence on “authorizing” responsibilities; a constant reference to “reviews” (primarily if the individual refers to a specific method); continually saying something like “staff-driven;” and mainly when someone says, “It’s just not my style,” or “I don’t want to interfere,” or “I’m not really comfortable doing that.”

In the last few years, another extremely disconcerting area is the tendency for aide fiscal officers to be under-prepared for the requirements of the position. Effective organizations create special training programs and adjustments for all new officers with either fiscal responsibility or failure.

One of the largest obstacles that firms today face is that far too few of their “leaders” are competent in seeing “the big picture.” They often under-estimate or over-estimate situations, but all again seldom put things in their fit proportions. These individuals often show minimal attention and even less regard to detail or follow through. Basically, these individuals reproduce their rhetoric so often that they “buy into the hype” and replace logic with rhetoric, which almost invariably leads to a lack of reasoning. Just because someone uses particular rhetoric and jargon does not make them right!

People often wonder why exactly so many firms are undergoing such difficult times today. While there are many factors involved, including economic conditions, pandemic era, sociological factors, recession time, time utilization, etc., those firms that strive to make themselves important and a priority continue to thrive. Any firm that wishes to succeed must examine itself thoroughly and the way it operates, and spends money, etc., but, even more importantly, must emphasize training its present and future leaders on what it really means to lead.