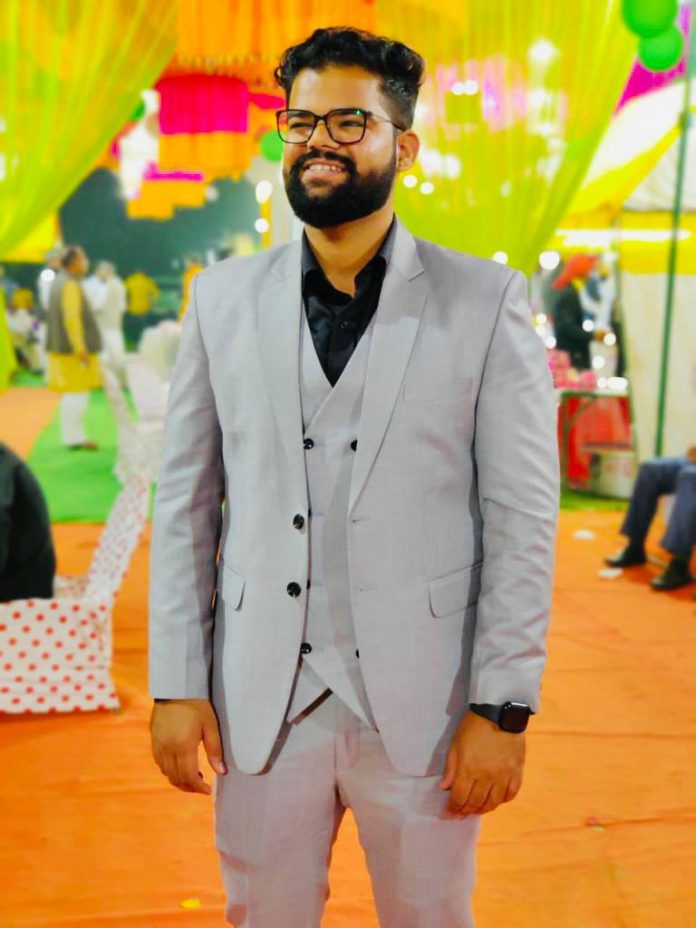 For years the major companies such as Kwality Walls, Amul, Mother Dairy have ruled the ice cream sector of India. But times are changing. With many small scale ice cream industry slowly rising and capturing the markets, we’d see a major shift in power balance in the industry soon. Naveed Ahmad is an entrepreneur of National Ice cream, one of the leading challengers of the top spot in Ice cream buisness.

At the age of 16, He joined the Ice Cream Manufacturing Business with his father, Zafar Ahmad. Though, the company National India Ice cream was founded by his grandfather Riyaz Ahmad in the year 1985. Naveed has helped the company to widen its horizons. The journey hasn’t been easy but he managed to push the milestones all along his path. Today his company is leading the local markets and soon he plans to expand his reach to a national level.

11 years ago when he joined the company, which operated only in Seelampur of Delhi, hardly had he thought that he’d come this far. Pile on top the difficulties of Demonitization, the shifting of Ice cream in the higher tax slab in GST, and last but most dreaded a nationwide lockdown in the peak of ice cream season. But he dragged all the heaps of difficulties along on his ascend to success. Now his company leads the market in New Delhi. Peak after peak, reaching new heights, now he hopes for brighter days and new horizons ahead.

Being a young mind, he revolutionized the concepts of advertising and marketing in his industry. Understanding the changing needs to adapt to the virtual world where everything ran through a set of keyboards in front of a screen. He digitalized most of his advertising and marketing. Creating resources and tools to operate online. And soon he was also a social media marketing genius. Jist like his ice cream business, he helped bloom the social media management too.

Today the youth around him are getting inspired by his story. Getting inspired to dare to start, own and run a business from a young age. Following his path to utilise the depths of social media to enhance their chances of survival and growth in today’s world. We need more people like Naveed Ahmad for a different, a better tomorrow.