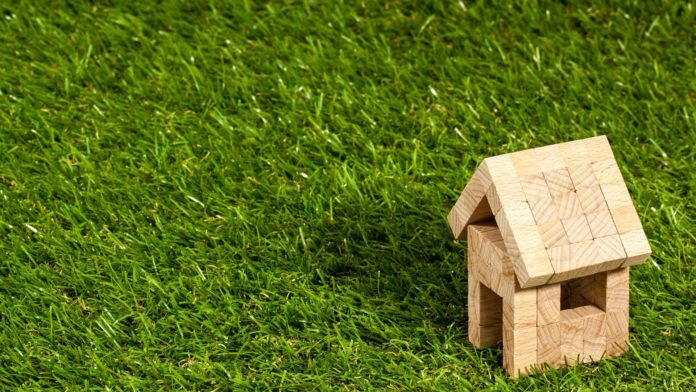 Union home minister Amit Shah on Thursday said he had full faith that the BJP government at the Centre led by PM Narendra Modi will provide a home to every citizen of the country by August 15, 2022. He was speaking at the virtual public dedication of one-km-long overbridge at Shilaj in Ahmedabad.

Shah said, “The way in which our BJP Government is undertaking housing projects in the country in rural as well as urban areas, I have full assurance that by August 15, 2022 everyone in the country will be facilitated with a house to live in. The Narendra Modi government has provided more than 10 crore [units of]affordable housing.”

“More than 13 crore poor families were provided with gas cylinders under the Ujjwala scheme by our PM Narendra Modi…Our government has provided electricity to all the villages in the country and now we are working towards providing water connectivity to every household in the country by 2022. I have full faith that by the time the BJP will contest the next Lok Sabha elections, there won’t be a single house in the country devoid of water connectivity,” Shah added.

Shah, on Thursday carried out the virtual dedication of overbridge on the railway track at Thaltej- Shilaj area in Ahmedabad. Gujarat deputy chief minister Nitin Patel was present at the site.

Shah, who represents the Gandhinagar constituency in the lower house of the Parliament, thanked the Gujarat deputy CM for taking care of things in his constituency. “Being engrossed in other works, I am unable to be present here in my constituency, but due to Nitin Patel, I am rest assured that public welfare works will go unabated and I thank him for that,” added Shah.