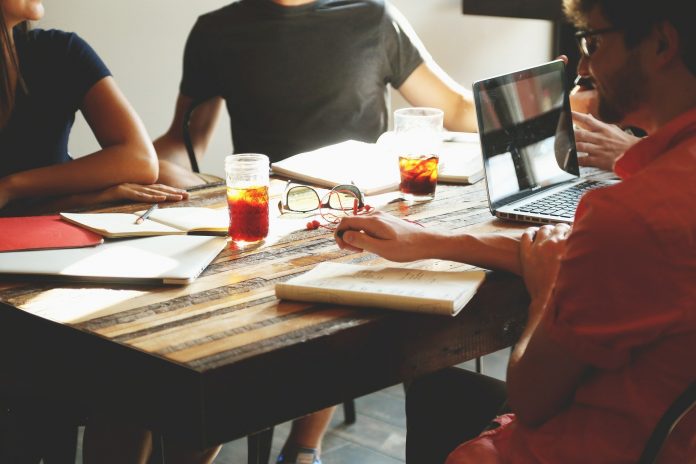 (IANS) Millennials are driving the growth in digital document use and e-signatures, while increases were seen across all generations as many people e-signed for the first time in 2020, a new report said on Thursday.

India had the highest proportion of respondents (62 percent) who said they e-signed for the first time in 2020, according to a survey by Adobe Digital Insights.

The company surveyed 4,000 consumers, including over 1,000 from Asia Pacific (APAC) and showed that pandemic has turbo-charged e-signature adoption, especially among millennials.

“The global pandemic changed what it means to be productive,” Girish Balachandran, Director, Digital Media, Adobe India, said in a statement.

“While the shift from paper to digital has been underway since PDF was introduced more than 30 years ago, 2020 was a tipping point. Digital documents have become the currency of business productivity — the centerpiece for how businesses, governments and consumers communicate, collaborate and transact, thereby setting the agenda for the future economy,” Balachandran added.

Prior to 2020, e-signatures had started to gain some traction in APAC, but this grew exponentially last year.

Over three-quarters of APAC respondents (76 percent) said they e-signed more documents in the last six months of 2020 compared to late 2019 and early 2020, with adoption highest among millennials (61 percent).

More than half of APAC respondents (53 percent) said they signed for the first time last year, mostly because they had not been offered the option in the past.

While business contracts were the most popular type of document to be e-signed in India (77 percent), it was less common to e-sign them in Singapore (57 percent).

Insurance policies (43 percent) and healthcare registration (38 percent) were among the most common documents to be e-signed in APAC.

In Australia, legal agreements had the highest instance of e-signing (76 percent) whereas it was the least popular type of document to e-sign in India (49 percent).