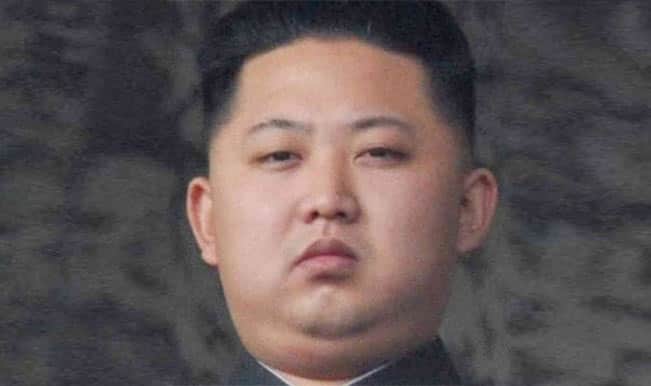 North Korean leader Kim Jong-un has sent a handwritten note to greet the people on New Year’s, apparently skipping his trademark address on the first day of the year , the media reported.

“I sincerely wish all the families across the country greater happiness and beloved people, good health. In the new year, too, I will work hard to bring earlier the new era in which the ideals and desires of our people will come true,” Kim said in the letter on Friday carried by the state-run Korean Central News Agency (KCNA).

“I offer thanks to the people for having invariably trusted and supported our Party even in the difficult times. Pledging once again that I will always remain faithful to the great people,” he added.

It was the first time that Kim sent such a letter since taking office after his father and former leader Kim Jong-il died in 2011, reports Yonhap News Agency.

It also marked the first time that a North Korean leader sent New Year Day’s greetings to his people since 1995.

Kim has delivered a televised speech on January 1 almost every year to put forth his annual policy plans and directions.

Kim, however, skipped such an annual address early last year, replacing his message with a speech at a party meeting held later.

The KCNA also reported that Kim has paid tribute to the Kumsusan Palace of the Sun, where the bodies of his father Kim Jong-il and his grandfather and state founder Kim Il-sung lie in state, to mark New Year’s Day.

He has visited the mausoleum every year on January 1 since taking power, except in 2018.