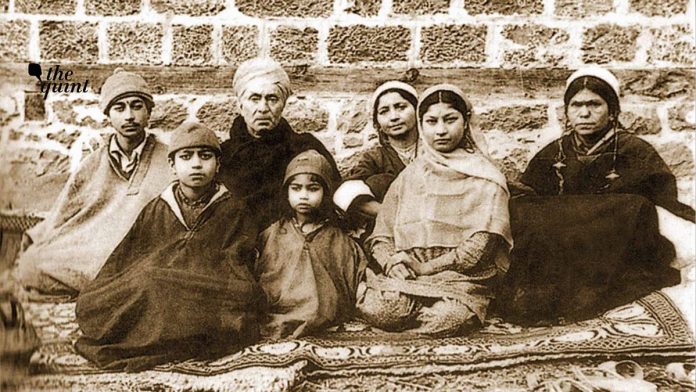 It has been 32 years since hundreds of Kashmiri Pandits were killed as part of ethnic cleansing in the Kashmir Valley, and their wounds remain raw as justice eludes many in the community who lost their loved ones. Seeking justice for the community, Roots in Kashmir, an organisation representing the displaced Pandits, will move the Supreme Court next week seeking a probe into the genocide.

A bench headed by then Chief Justice J.S. Khehar on July 24, 2017, had declined to entertain a review petition filed by the Pandits. The top court had noted that instances referred to in the petition pertained to 1989-90 and more than 27 years have passed since then. No fruitful purpose would be served as there will not be any evidence at this late juncture, it had said.

“We are filing a curative petition with a hope that the courts will appreciate that it erred in 2017. That it opened Sikh riot cases much older than the Kashmiri Pandit genocide,” said Amit Raina of Roots of Kashmir.

The organisation has argued that the top court on August 21, 2017, reopened and ordered further investigation into 241 cases closed by the SIT in connection with anti-Sikh riot cases and “this amounts to discrimination”.

Raina contends that the top court formed the Mukherjee Commission to probe Netaji’s death, then why can’t investigations be ordered into Kashmiri Pandits’ genocide.

He insisted that it will be significant step in the fight for justice for the community members, who have been pursuing this matter relentlessly to send the perpetrators to the jail. On January 19, the community observes every year as “holocaust day”.

“We will also be reminding the apex court that the case against JKLF chief Yasin Malik for kidnapping Rubaiya Sayeed in 1989 and killing of 4 IAF officials in 1990 should also be reopened,” said Rahul Mahanoori, a senior member in the organisation.

Against the backdrop of revocation of Articles 35A and 370, the organisation feels the situation is conducive to reopen the investigations.

Neal Pandita, 15, who is the coordinator of Roots in Kashmir, said she is hopeful that the top court will deliver justice to our community.

“It is a large community with half a million people who are eager to get justice for their family members, comrades, who had been killed in the name of genocide, ethnic cleansing,” she said.