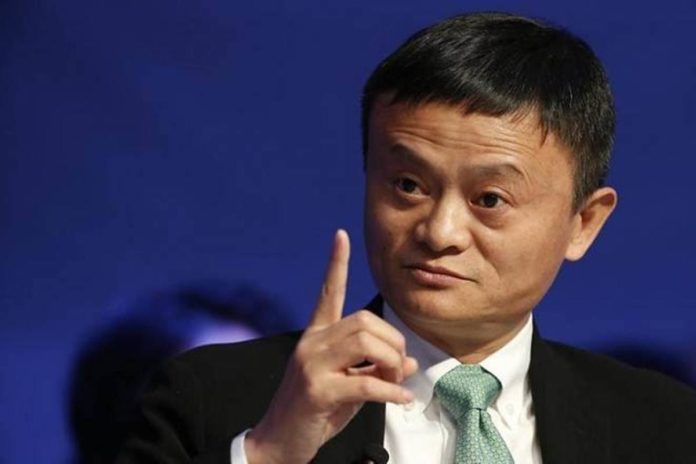 According to US-based PitchBook that delivers data on private capital markets, Alibaba and its affiliates Alibaba Capital Partners and Ant Group (earlier known as Ant Financial) invested more than $2 billion in Indian companies since 2015.

Overall, in the last five years, Chinese investors (including Tencent) have poured in over $5.7 billion into the Indian start-up ecosystem, according to data from Venture Intelligence.

The companies where Alibaba Group via its fintech ventures have invested in include digital payments platform Paytm, online food delivery platform Zomato and BigBasket.

Zomato in January last year raised $150 million from Ant Financial. Ant Financial has been an investor in Zomato since 2018.

Meanwhile, Paytm in December refuted a report that claimed that Ant Group is considering the sale of its 30 per cent stake in the homegrown digital payments major. Ant Group also said that the report is based on “false information”.

Jack Ma’s fallout with the Chinese government started when the Shanghai Stock Exchange (SSE) in November postponed Ant Group’s listing at $37 billion, which would have been the biggest IPO ever.

The Shanghai Stock Exchange cited regulatory changes as the reason behind this sudden suspension.

Alibaba shares plunged by almost 10 per cent in Hong Kong after the news, as Ma lost more than $3 billion in his net worth. Since then, Ma has been nearly untraceable.

On December 26, the People’s Bank of China, the country’s central bank, “summoned Ant Group for regulatory talks, announcing a sweeping plan for the fintech firm to ‘rectify’ its regulatory violations”.

The banking authority has laid out a five-point compliance agenda for Ant Group. The agenda is that Ant Group should return to its roots in payments and bring more transparency to transactions.

“It must obtain the necessary licenses for its credit businesses and protect user data privacy and establish a financial holding company and ensure it holds sufficient capital.”

The Ant Group must also “revamp its credit, insurance, wealth management and other financial businesses according to the law and step up compliance for its securities business”.

Ant said it has established an internal “rectification workforce” to work on all the regulatory requirements.

The State Administration for Market Regulation started investigation into alleged anti-competition practices by the e-commerce giant, as Beijing tightened control of an expanding internet.

In a brief note, the State Administration for Market Regulation said that it is investigating Alibaba over its “choosing one from two” policy.

As part of this policy, merchants are forced to sell exclusively on Alibaba e-commerce platforms and skip rivals like JD.com.

“Alibaba will actively cooperate with the regulators on the investigation,” the company said, adding that its “business operations remain normal.”

How to Bring your Golf Game into the 21st Century

Google One is among world’s first ioXt-certified apps