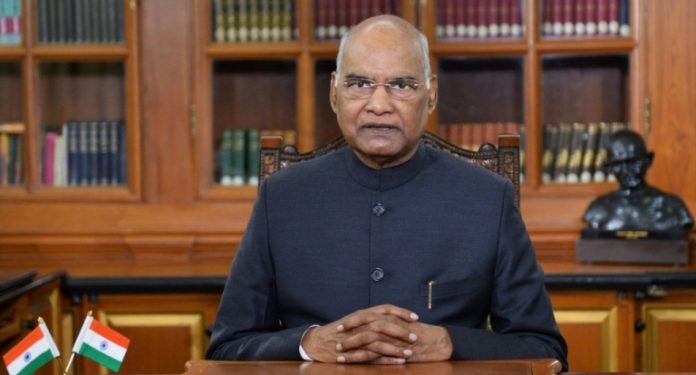 President Ram Nath Kovind have given his assent to the Industrial Disputes (Gujarat Amendment) Bill, 2020 which was passed in the Gujarat Assembly’s monsoon session last year.

“Labour law reforms have been done in line with Ease of Doing Business as per vision of the Prime Minister,” said Vipul Mittra, Additional Chief Secretary (ACS) of the Labour & Employment department.

According to the Industrial Disputes Act, 1947, establishments having 100 or more workers were required to seek prior permission of the state government before effecting layoffs, retrenchment, or closure. The number of workers has been increased to 300 in the recent amendment.

Similarly, in case of layoffs, workers were required to be paid compensation amounting to 15 days’ salary for every year of service in the 1947 Act. Now according to the amended law, the factories will have to pay workers an amount equivalent to the average pay of the last three months as compensation.

The exemptions in the amended law, according to the government, are aimed to reduce the compliance burden on industries, in order to attract new industries and investments to create more employment opportunities in Gujarat.

“The Covid-19 pandemic situation has adversely impacted industries and thereby economic growth. The government is playing the role of a facilitator to put growth back on track. These labour reforms, coupled with industry-friendly policies, quick decision-making, and availability of skilled manpower, will help Gujarat attract new industries. However, we are ensuring that interests of workers are also protected,” Mitra added.