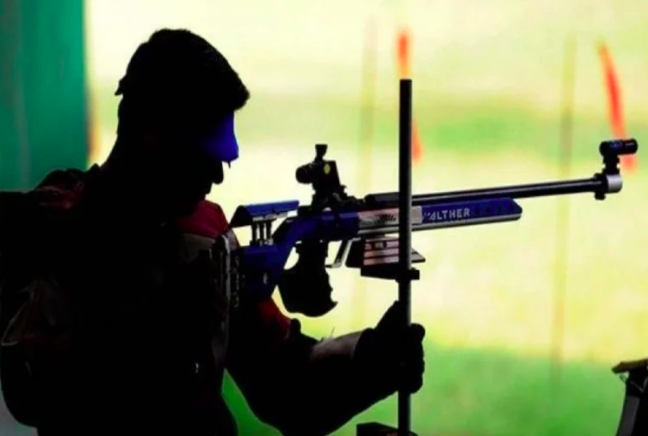 This performance, the first international challenge after the pandemic-enforced lockdown, has enhanced India’s reputation as one of the top global powers in the Olympic sport.

There were a total of eight events on the roster with no final rounds in the pistol and rifle competitions. In the shotgun events, 150-bird matches were held.

Chaudhary, world No.4 and Tokyo 2020 Olympics quota holder, set the ball rolling for India with a gold in the men’s 10m air pistol event, held on Friday. He shot 588 to beat Javad Faroughi of Iran, who shot 587 for second place.

Sarabjot won bronze in the event with a score of 582 while Abhishek Verma came in fourth with 581.

Manu won India’s second bronze of the competition in the women’s 10m air pistol competition. She shot 578 to finish behind two Iranians. Haniyeh Rostamiyan shot 580 for gold while Sebghatollahi Golnoush was a point behind for second place.

In the men’s 10m air rifle, world No.1 Divyansh Singh Panwar shot a sublime 632.4 to strike gold. It was an Indian clean sweep with Arjun Babuta claiming silver with 630.1 and another Olympic-bound shooter Deepak Kumar, shooting 628.8 for bronze.

Elavenil Valarivan in the women’s 10m air rifle missed out on the medals by a whisker. She shot 629, the same as bronze winning Shiori Hirata of Japan, but placed fourth due to lesser inner 10s.

India also won both the trap competitions. In men’s trap, Kynan Chenai won gold, shooting down 145 birds out of 150. Prithviraj Tondaiman was third with 143. Shooters from Kuwait placed third and fourth respectively.

In women’s trap, Rajeshwari Kumari led an Indian clean sweep with a score of 138. Shreyasi Singh shot down the same number of birds but was placed second on count-back while Manisha Keer came in third with a score of 136 out of 150.

The two-day competition, held on January 29 30, was organised and hosted by the Kuwait Shooting Federation and 274 shooters from 22 Asian countries competed.