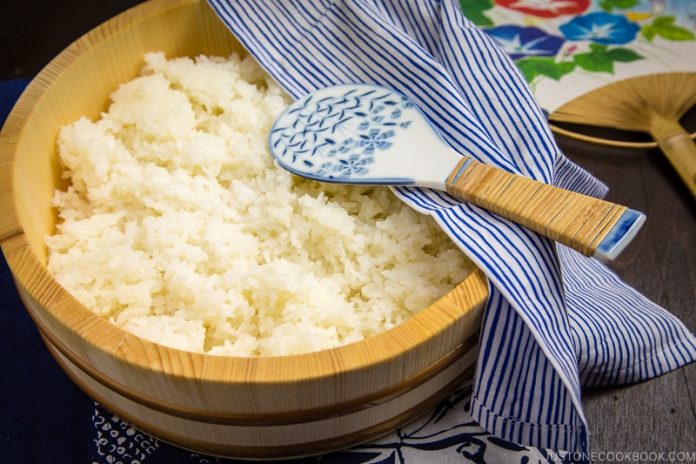 India’s contribution in maintaining global food security is rising rapidly as it expands its rice exports to various countries amid the Covid-19 pandemic crisis that impacted crop production and supplies.

Competitive pricing, high production and falling outbound shipment from other key rice exporting countries including Thailand and Vietnam have led to increased dependence on India for the supply of the critical staple food grain.

“Rice production in India has been higher this year and we have enough stocks to ensure that we meet domestic demands including the quantum required for the public distribution system, therefore we are in a position to export more. Export demand from various countries has also increased,” Vinod Kaul, executive director, All India Rice Exporters’ Association.

India’s rice exports have already recorded a whopping growth of 70 per cent to touch 7.5 million tonne during the first six months of the current financial year. This is primarily due to the doubling of the non-basmati rice exports supported by healthy demand from countries in Africa and south-east Asia.

The US Department of Agriculture (USDA) noted that India’s rice production could hit a record high as the crop benefitted from the monsoon that supported increased plantings and good yields, World-Grain, a platform collating data and information on grain, four and weed said.

Indian rice is significantly cheaper compared to rice from Thailand and Vietnam. Bangkok Post in an article published in July noted that Thailand’s rice exports in 2020 could drop to the lowest level in seven years as a strong baht, the country’s local currency, weakened the competitiveness while regular floods have been damaging production.

The Thai Rice Exporters Association projected a drop in outward shipment of the grain from 7.5 million tonnes last year to 5 million tonnes this year, much to the worry of the country’s rice exporters.

Typically rice from Thailand is priced at over $400 per tonne while India exports the grain at $100-150 cheaper.

“This has given a huge opportunity to India to increase its exports of rice,” another rice exporter, dealing primarily in Basmatic rice, said.

India, which already supplies over 32 per cent of the global rice needs, has recently opened up a line of exports to neighbouring countries, Bangladesh and China, where production has fallen. Besides, several rice importing countries including a few in Africa have increased inward shipment of the grain in the wake of Covid-19 induced uncertainties.

Interestingly, Vietnam, a key exporter of rice, recently struck a deal with India to buy 70,000 tonnes of broken rice to meet a surge in domestic demand.

According to Worldstopexports, a data collation portal, Vietnam’s rice exports declined by 48.6 per cent, Pakistan’s 36.9 per cent while Thailand’s outbound shipment of the grain was down by 7.7 per cent in 2019.

Kaul said that the demand for Indian rice is likely to remain high even in the next financial year.

After a gap, India to supply rice to Bangladesh, China

New Delhi has already agreed to supply 150,000 tonnes of rice to Dhaka in a government to government deal after prices of the grain skyrocketed due to floods in Bangladesh. Earlier in the month, the Sheikh Hasina government drastically reduced import duty on rice to 25 per cent from a high 62.5 per cent, which will facilitate Indian exporters to supply the grain in the country. As the country’s need for the grain, which is an integral part of every Bangladeshi’s daily diet, increased with lower production.

According to Daily Asian Age, Dhaka has “decided to import another 250,000 tonnes of rice from India and Singapore”.

Rice exporters in India said that rice supply to Bangladesh is likely to increase in the coming months.

Besides Bangladesh, India, notwithstanding the rising political tensions with China is also slated to supply 100,000 tonnes of broken rice to China at a price fixed at around $300 per tonne.