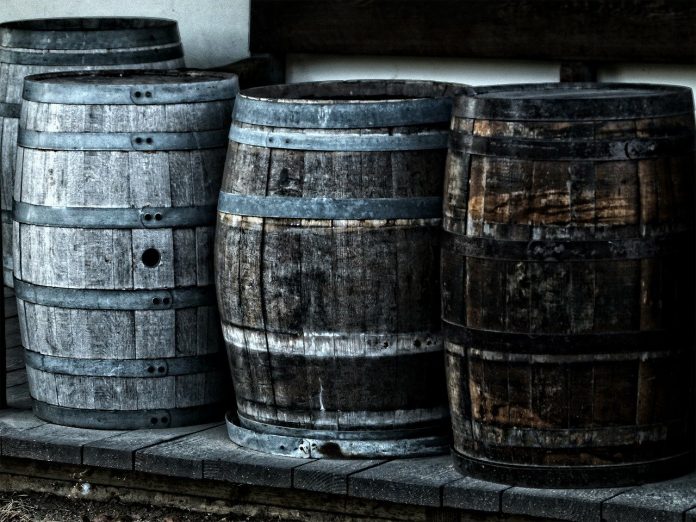 India proposes to re-evaluate its plan to store its strategic oil reserves in facilities available in the US as the country looks to bolster domestic storage that is considered a safer and better option to deal with excess price volatility and supply disruptions.

Petroleum Secretary Tarun Kapoor said in an interview that though offers from the US for storing India’s strategic oil reserves is available, it will have to be seen whether it serves the national interest.

“The US offer is for using their salt caverns to store India’s strategic oil reserves. This form of storage allows extraction of oil only once in five years. So, it creates limitations in using this overseas strategic oil in times of exigencies. The US offer is there but we have not taken a call on it,” he said.

India has built strategic oil reserve capacity of 5.33 million tonnes (MT) at three locations in southern India — Visakhapatnam, Mangaluru, and Padur. But the reserve is still very small as even at full capacity it would meet the country’s import substitution of just nine days, which is considered too low.

The urgency to scale up pushed India into signing a memorandum of understanding with the US to cooperate on strategic petroleum reserves last year after the conclusion of the India-US strategic energy partnership meeting attended by Indian Petroleum Minister Dharmendra Pradhan and then US Energy Secretary Dan Brouillette.

This was followed by offers from the US strategic oil storage facilities to India.

Sources said that with the US option to use salt caverns almost rejected, India will explore the availability of alternate storage options in the country or look for facilities in Europe or the Middle East.

Also, the plan is to speed up work on building additional 6.5 MT of SPRs (strategic petroleum reserves) under the second phase. The original schedule for the completion of expansion projects is six to seven years that is expected to be squeezed to half the time.

India’s SPR is 39 million barrels. For India, this means it has reserves that would last nine days in the event of a supply disruption.

The US has very large strategic crude reserves of over 88 million tonnes. It also offers strategic reserves for third party storage for a fee. But such facility is extended only to key US allies.

India is already the fourth largest buyer of US oil and fifth largest for LNG. The bilateral hydrocarbon trade has expanded 93 per cent in the last two years to $9.2 billion in 2019-20, which is 10 per cent of the total trade between the two countries.