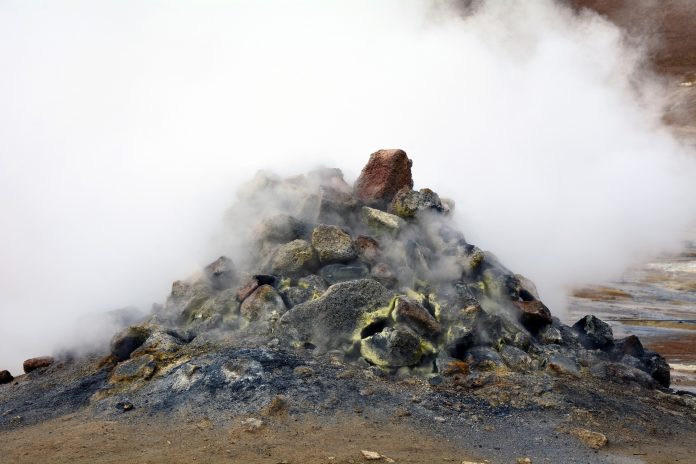 Adsorption is a mass transfer operation that enables the transfer of substituents from the liquid phase to the solid phase.

The substituent is removed from the liquid phase at the interface.

Solid, liquid, or gas phase onto which adsorbate accumulates.

The process of adsorption can be used for both liquid-air interface as well as liquid-solid phase, let’s dive in to know, how adsorption helps in treating the wastewater effluent, although fighting climate change is all about ‘anti-carbon’ but in this case, carbon helps to remove dissolved organic matter.

What are the types of adsorbents?

Out of the three the most commonly used adsorbent is activated carbon, as the synthetic polymeric and silica-based adsorbents are infeasible due to their high cost.

Activated carbon is produced by heating the char made from organic materials like almond, coconut, woods, bone, coal, and walnut hulls at a temperature less than 700° C, the char particle is then activated by exposure to oxidizing gases such as steam and CO2 at high temperature (800-900° C) as a result the gases form porous structure, hence creating large surface area, following are the pore sizes:

Activated carbon is further classified based on pore sizes as:

A table comparing the two is as stated:

The methods used to recover the adsorption capacity of the spent carbon include:

After the process of regeneration, about 4-10% of the adsorptive capacity of carbon is lost, although some processes like the use of powdered activated carbon produced from the solid waste might eliminate the need for regeneration of the spent carbon and be a more economical option, the problem here is that the methodology for the regeneration with the use of PAC is not defined.

The process of reactivating carbon is the same as the process of creating activated carbon, the spent carbon is oxidized in a furnace, resulting in the removal of the adsorbed organic material from the surface.

Under ideal conditions, the adsorptive capacity of reactivated carbon is the same as that of virgin carbon. Assuming other losses almost 4-8% loss of carbon is assumed for planning purposes.

Treatment with GAC and PAC

In this treatment, the liquid to be treated is passed through a bed of activated carbon, present in the reactor or contactor.

Following are a few types of contactor used for advanced wastewater treatment:

PAC is used for biological treatment, PAC after contacting the effluent settles at the bottom of the tank and the treated water is removed, then the removal of the carbon particle is facilitated by the use of polyelectrolyte or filtration through rapid sand filters.

An effective way to remove soluble refractory organics is the use add PAC directly to the aeration basin of an activated sludge treatment process.

Some compounds that are easily removed by carbon adsorption are Benzene, Toluene, Chlorophenols, Aldrin, Trichloroethane, etc.

We all know water is everywhere, it’s just the way we use makes a huge difference, a gargantuan amount of money and scientific skill is involved to deliver to you a drop of water, hence people say ‘Save water’. I would just add to it: ‘Save Drinking Water’ this might help in providing a new perspective and attitude.

Remember people, together we can and we will Save the Environment by Saving the Drinking Water’!

What Are The Types of Angles – Acute? Here’s Everything You Need To Know