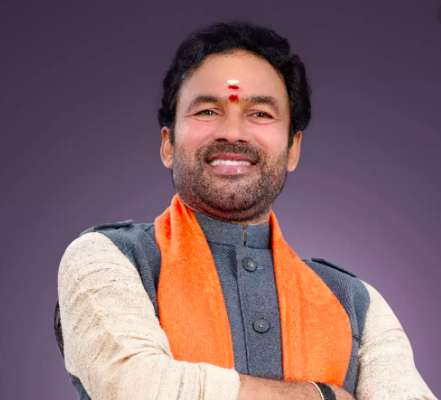 Home Minister Amit Shah has taken a big step forward to protect the development and language and culture of the Union Territory of Ladakh. The minister has decided to constitute a committee panel headed by Minister of State for home G. Kishan Reddy on Wednesday. The committee will also address the problems of the UT, with the participation of local residents in the development of Ladakh.

In fact, a delegation from Ladakh met Home Minister Amit Shah on Wednesday and discussed issues related to the Union territory. Meanwhile, Home Minister Amit Shah said that the Modi government has resolved to protect the development of Ladakh and its land and culture and the government has shown its commitment to meet the demands of the Union territory of Ladakh that had been kept pending for decades.

In a meeting chaired by Home Minister Shah, it was decided to constitute a panel headed by Minister of State for Home Affairs G Kishan Reddy. The committee will work for preservation and propagation of the language, culture and land of Ladakh through participation of the people of Ladakh.

The committee will comprise nominees from the delegation that met the Home Minister, elected representatives from Ladakh, members of the Ladakh Autonomous Hill Development Council and ex-officio members of government of India and the Ladakh administration.