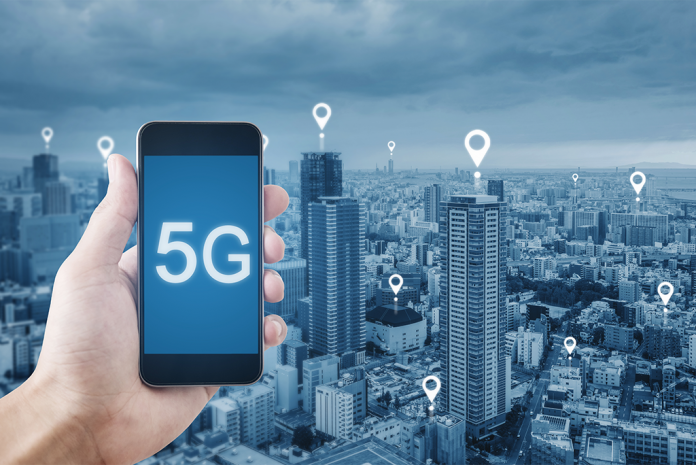 (IANS) The rollout of 5G networks should be halted until the safety of the technology has been tested and proven, an expert has urged.

According to Professor John William Frank from the University of Edinburgh, the transmitter density required for 5G means that more people will be exposed to radio frequency electromagnetic fields (RF-EMFs), and at levels that emerging evidence suggests, are potentially harmful to health.

However, Professor Frank does stress the ridiculousness of linking 5G exposures to Covid-19, as suggested by some conspiracy theorists.

5G uses much higher frequency (3 to 300GHz) radio waves than in the past and it makes use of very new — and relatively unevaluated, in terms of safety — supportive technology to enable this higher data transmission capacity, Frank pointed out in an opinion piece published in the Journal of Epidemiology & Community Health.

“It is highly likely that each of these many forms of transmission causes somewhat different biological effects — making sound, comprehensive and up-to-date research on those effects virtually impossible,” he said.

Recent reviews of lab data on RF-EMFs indicate that exposures can produce wide-ranging effects, including reproductive, fetal, oncological, neuropsychiatric, skin, eye and immunological. But there is absolutely no evidence whatsoever to suggest that it is implicated in the spread of Covid-19, as some conspiracy theorists have suggested, he emphasised.

But for the current 5G roll-out, there’s a sound basis for invoking ‘the precautionary principle’ because of significant doubts about the safety of a new and potentially widespread human exposure, which should be reason enough “to call a moratorium on that exposure, pending adequate scientific investigation of its suspected adverse health effects,” he said.