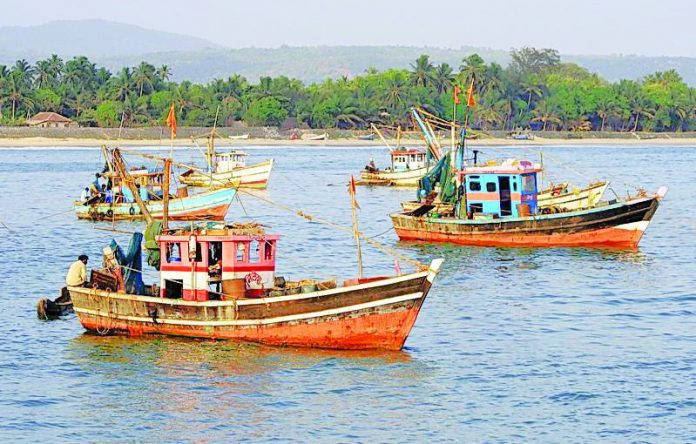 With an aim to build and streamline database on migrants in Goa and reduce the crime rate, a ‘State Migrant Workers Cell’ will be set up in the coastal state, Chief Minister Pramod Sawant from BJP, announced on Monday.

The cell will help collect detailed data on migrant workers, including their socio-demographic details, details of native places, skill-mapping, status of inclusion in social security system, and migration patterns.

The Chief Minister said that there were several lakh migrant workers in Goa but there was no “specific data” with any state department on their exact count.

“Absence of data, support and coordination among source states leads to lack of structured programmes to support these migrants. This leads to security issues and reduces effective contribution of migrants to the Goa economy,” Sawant said at the meeting attended by top bureaucrats at the Secretariat.

The database on migrant workers in Goa will assist government agencies during crises such as state and national emergencies, natural calamities and pandemics, so as to extend assistance and government benefits to migrant workers and their families.

According to the state’s database, Goa is a major destination for migrants from Jharkhand, Odisha, Karnataka, Bihar, Uttar Pradesh, Bengal, Chhattisgarh, Madhya Pradesh, north-east states, and Maharashtra etc due to high wages compared with other states.