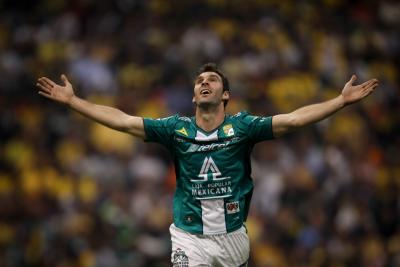 The 35-year-old is a free agent after parting ways with Brazil’s Corinthians last month and he has since held talks with suitors in Mexico, Argentina, and Paraguay, TyC Sports reported.

The Buenos Aires-based news service added that Cerro Porteno had made the most attractive proposal so far for the centre-forward, who is seeking what could be the last contract of his career.

Boselli struggled with injuries after arriving in Brazil in January 2019, scoring just 17 goals in 72 matches across all competitions for Corinthians.