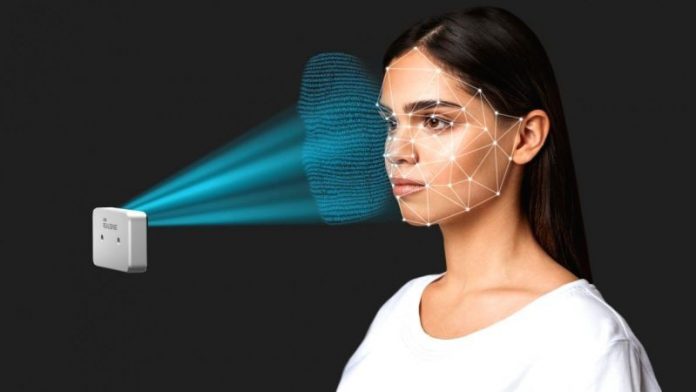 (IANS) The Lucknow police are deploying facial recognition technology backed by security cameras that will read expressions of women in distress and alert their nearest police station.

The technology will use artificial intelligence (AI) to read facial expressions of women.

The new project is being helmed under the Mission Shakti programme that was launched in October. It is projected to help reduce cases of harassment of women who are subjected to stalking and threat in the city.

According to Lucknow Police Commissioner Dhruv Kumar Thakur, the police department has identified 200 hotspots where the movement of women was maximum in the city and from where most of the complaints were received.

The police will initially deploy five AI-based cameras to recognise the expression of women citizens.

The facial recognition technology is touted to alert the nearest police station of women in distress even before they dial the police helpline. It will activate the cameras upon detecting facial expressions of women and trigger the system to notify the police.