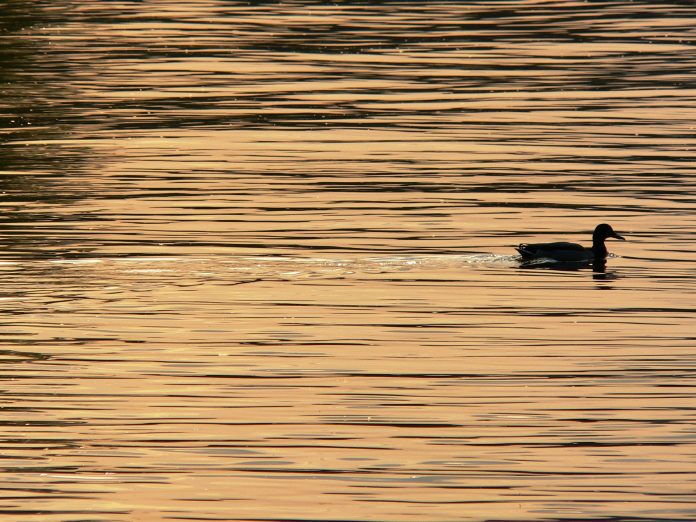 The two districts of Alappuzha and Kottayam, in Kerala, where ducks have been massively culled following the detection of bird flu is leading to a major financial and social crisis for the duck farmers whose major income has been rearing and selling ducks.

Kerala minister for Animal Husbandry and forests, K Raju had told media persons on Monday that after detecting H8N5 virus in ducks, the department had ordered culling of ducks. While around 12,000 ducks and ducklings died following bird flu, 50,000 more have been culled on Tuesday, to prevent the spread of bird flu which can be carried to human beings and turn fatal.

Rajashekharan , a duck farmer at Thakazhi in Alappuzha district said ” The culling of ducks is the right direction as we cannot take any risks to allow spread of bird flu among healthy ducks of nearby areas as well as to prevent this from reaching human beings”. He adds “However we have to be clear on the compensation as after the lockdown owing to Covid pandemic, we are just looking up but this is a major blow and I don’t know how we will be making our repayment to banks and other financial institutions and to take our life ahead”.

The central government has already declared bird flu as a state disaster and this will help the state get central support to overcome the financial burden. Minister K Raju has already made it clear that the government will definitely compensate the farmers and the amount and other details will be finalized immediately.

Animal Husbandry department, Alappuzha district office TK Santhoshkumar said ” The virus strain of H5N8 is dangerous once it spreads from birds to humans and then from humans to humans. Hence there is no other alternative than culling of birds”.

The H5N5 strain of the virus which is considered more dangerous was earlier identified in state in 2014.

It may be recalled two major outbreaks of bird flu had affected duck farming in Alappuzha and Kottayam districts in 2014 and 2016. While 3 lakh birds were culled in 2014 in 2016 it was 7 lakh birds.

Santhosh Kumar also said that the compensation to the farmers will have to be decided at the government level.