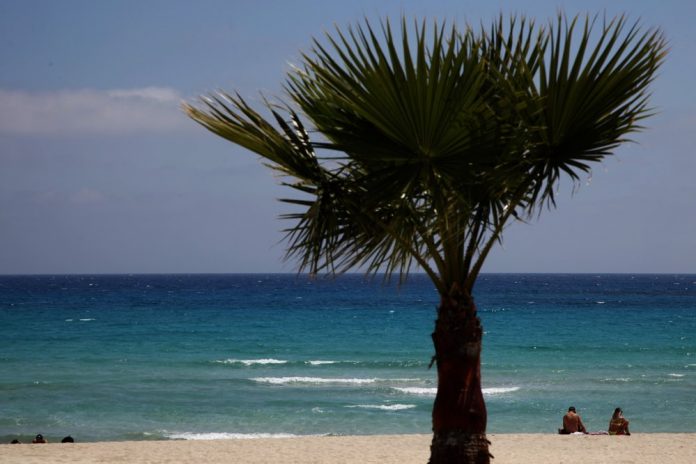 Cyprus has discovered 12 cases of the new coronavirus variant in people who recently travelled from Britain, the health ministry said on Sunday.

Of 19 positive tests for COVID-19 recorded on individuals who arrived in Cyprus from Britain between Dec. 6-20, Cypriot authorities found that 12 were for the new variant, the health ministry said.

Cyprus has reported a sharp surge in COVID-19 cases in the past three weeks, with cases on the island occasionally exceeding 600 a day. Since the outbreak first surfaced in Cyprus in early March and until Jan. 2, 23,445 people had been infected, and 129 people have died.