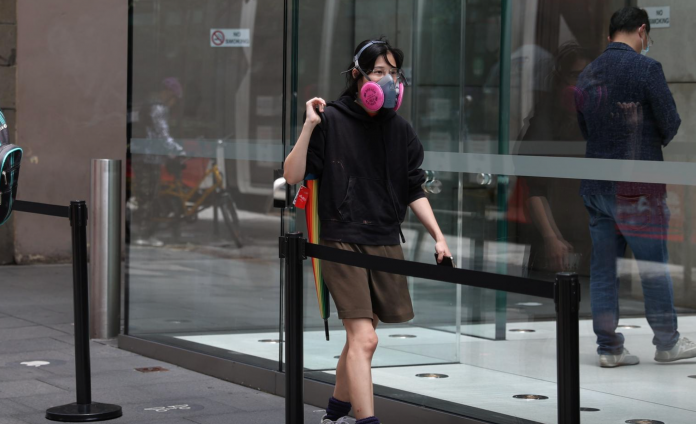 Australian health authorities are bringing forward the roll-out of COVID-19 vaccines by two weeks to early March, even as recent outbreaks in the country’s two largest cities appeared to stabilize.

“We will continue to follow the safety and medical advice and will update our plans where new evidence or advice is available…our number one priority is safety,” Health Minister Greg Hunt’s office said in an email, noting the roll-out had been progressively brought forward.

The government plans to complete a mass inoculation programme for its 25 million citizens by the end of this year. Vaccinations will begin with doses from Pfizer Inc, officials have said, with the AstraZeneca PLC vaccine expected to be in use by March-end.

New South Wales state has recorded nearly 200 cases in recent outbreaks, mostly in Sydney, where some northern seaside suburbs are under a lockdown until Jan 9, while Victoria state has reported 28 cases in recent weeks. Both states reintroduced tougher restrictions on movement and made masks mandatory indoors to contain the spread of the virus.

Officials issued a new alert in Melbourne on Wednesday after discovering a subsequently infected man attended an international cricket match and shopped at a large mall over the Christmas holiday period.

Officials said the man was likely not infectious when he attended the Boxing Day test match between Australia and India, but called for 8,000 spectators in the same stand – the match capacity was 30,000 – to be tested to trace the source.

NSW officials have made masks mandatory for spectators at the third test match in Sydney starting on Thursday.

NSW reported four local cases on Wednesday, while Victoria added one to its tally. The virus has been effectively eliminated in other states and territories.