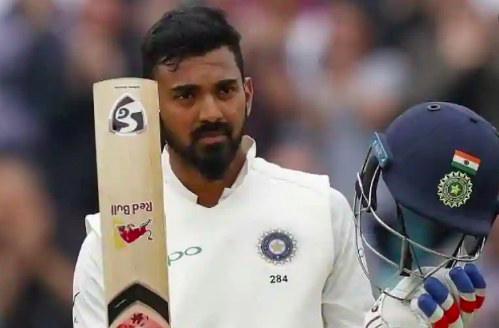 Right-handed batsman KL Rahul has been ruled out of the remaining two Tests of the ongoing four-match series against Australia and will fly home after he sprained his left wrist while batting in the nets at the Melbourne Cricket Ground.

A statement from the Indian cricket board (BCCI) on Tuesday said, “KL Rahul sprained his left wrist while batting in the nets at the MCG during Team India’s practice session on Saturday. The wicketkeeper-batsman will not be available for the remaining two Tests of the Border-Gavaskar Trophy as he will need about three weeks’ time to recover completely and regain full strength.”

“He will now return to India and head to the National Cricket Academy in Bengaluru for further rehabilitation of his injury,” the statement added.

Though part of both the white ball and red ball squads, Rahul was kept on the bench for the first two Tests. He was likely to play the third Test starting Thursday, either in place of Mayank Agarwal as an opener or instead of Hanuma Vihari in the middle-order.

His injury comes as another blow for Team India who have already been weakened by the absence of pacers Mohammed Shami and Umesh Yadav and regular skipper Virat Kohli.

While Shami and Umesh returned to India to recuperate from injuries they suffered during the ongoing Test series, Kohli returned home after first Test to attend the birth of his first child.

The four-match series is currently tied at 1-1 with Australia winning the first Test in Adelaide while India registering a win in the second in Melbourne.