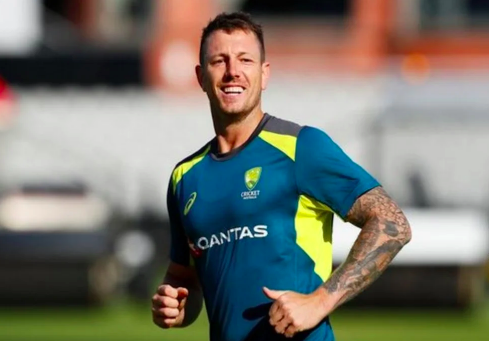 Right-arm Australia fast bowler James Pattinson has been ruled out of the third Test of the ongoing four-match series against India due to bruised ribs.

“Fast bowler James Pattinson has been ruled out of our Australian squad for the third #AUSvIND Vodafone Test with bruised ribs,” Cricket Australia said in a statement on Monday.

According to a report in cricket.com.au, Pattinson injured himself in a fall at his property. He was on approved leave following the second Test played at the Melbourne Cricket Ground when he fell at his home and suffered bruised ribs.

With Michael Neser and Sean Abbott also with the squad, he will not be replaced and his fitness will be assessed before the fourth Test at the Gabba scheduled to begin from January 15.

“He will not be replaced in the squad and will be assessed further ahead of the Brisbane Test match,” Cricket Australia further said.

The 30-year-old was not included in the playing XI in the first two Tests and was unlikely to feature in the third match as well.

Meanwhile, the Australian and Indian squads returned negative results for Covid-19 and will be flying on Monday to Sydney ahead of the start of the third Test on Thursday, with the series locked at 1-all.