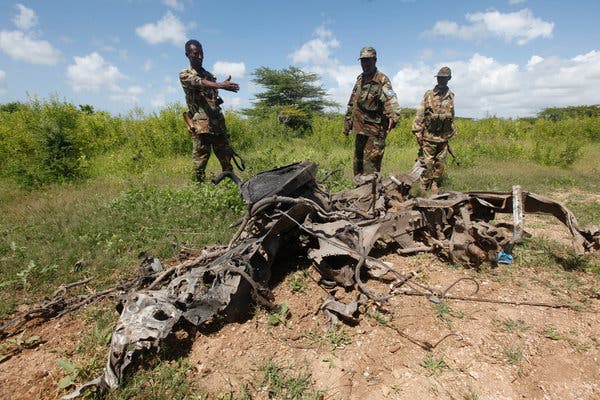 At least 17 people were found hacked to death in a part of eastern Democratic Republic of Congo ravaged by attacks from Islamist terrorist, a local official said on Friday.

Donat Kibwana, the administrator of Beni territory, blamed the deaths near the town of Eringeti on the Allied Democratic Forces (ADF), a Ugandan armed Islamist terrorist group which has emerged in recent years as the most lethal of the militias in Congo’s eastern borderlands.

“Yesterday morning, Congolese army soldiers were on patrol when they found 17 bodies,” Kibwana told Reuters. “The modus operandi allows us to say that the ADF rebels are responsible.”

Congo’s eastern borderlands with Uganda, Rwanda and Burundi have been plagued by attacks by militias, many formed of remnants of groups that fought in Congo’s civil wars around the turn of the century.

Islamic State has claimed responsibility for many suspected ADF attacks in the past, although U.N. experts said this week that they have been unable to confirm any direct link between the two groups.