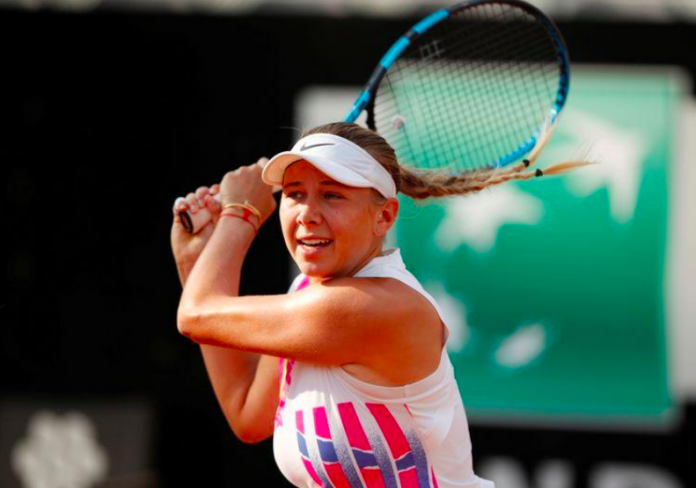 The 19-year-old has not confirmed the result but she is not competing at the WTA tournament in Abu Dhabi.

In an Instagram post on Friday which included a crying emoji, she wrote: “I want to play.”

The hard-hitting Anisimova is among a crop of rising American women making waves in the sport, a group that includes Australian Open champion Sofia Kenin, 22, and 16-year-old Coco Gauff.

Anisimova won her maiden tour-level title on the Bogota clay in April 2019 and reached a career-high ranking of 21 six months later.