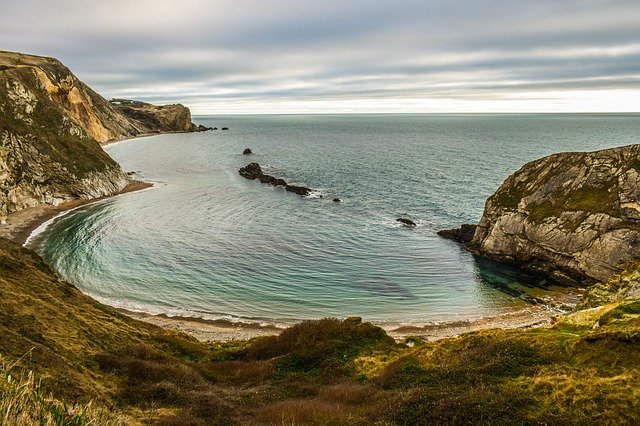 The beaches of the United Kingdom are top-rated, and with these nine facts, it’s easy to understand why!