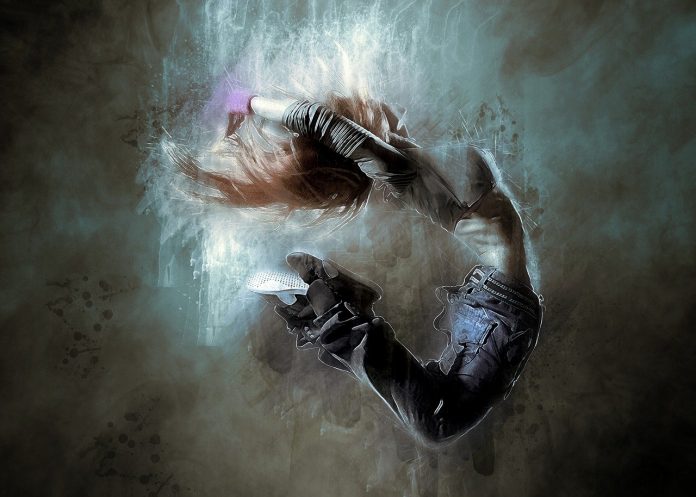 Rap is the most popular musical genre in the world. It is also fast becoming one of the popular genres for Indian youth. With the growth of desi hip-hop scene, a number of young people are coming up to the fore and delivering their verses. As you listen to these verses, you might find a borrowed word or two from the rap scene in America. These words can be “homies” which means “friends”, or “OG” which means “original gangster”. However, there are many such slangs which have little or no penetration in the Indian market. These are few of the slangs in the rap scene of the west which are popular but overlooked.

The first is VVS. When we listen to the term VVS, a cricketer comes to mind who is known for scoring against Australia. In rapping slang, the VVS means something different. It means “Very, Very Slightly.” The VVS Diamonds are a kind of diamond which has negligible or zero carbon content and has a brilliant shine. Each VVS diamond costs around Rs 25,000 per carat. Rappers are known to showcase their VVS diamonds.

Talking about diamonds, the track “Diamonds Dancing” by Drake comes to my mind. Jawn is a terminology popularized by Drake although it was used by Future, Meek Mill and many other rappers. Jawn can be added anywhere. It is basically a ghetto word for noun. Any place, anything, any person can be called a Jawn. You may have heard tracks with this word but if you’re a fan of old school rap, it would probably not register in your memory unlike the slangs of the 90s.

JIT doesn’t mean victory over here. JIT refers to Juvenile in training, or some young kid who is on his way to become a gangster. JIT also means someone younger! This one is popularized by Post Malone for his soundtrack, “Psycho”. (Try to stuff it all in, but it don’t even fit ayy. Know that I been with the shits ever since a jit ayy.)

If you’re a Lil Wayne follower, you surely know what Redbone means. For those who do not know, he used it in his 2012 track, “No Worries”. Redbone means a black woman who is not exactly black, but of a caramel or lighter skin tone. Redbone is also used for beautiful, black lasses. Lil Wayne also has a track called “Redbone Girl”.

Rappers may use the terms homie, homeboy, amigo, friends, brothers and so on. However, there is one word which was popularized by the rapper N.O.R.E. which means the same and that is: slime. The word “slime” was out of use for a long time and has been popular in hip-hop again in Atlanta and all over the southern part of USA by Young Thug and his YSL crew.

The last unpopular word is plug. The word ‘Plug’ originated from the southern rap scene. It refers to drug dealer or anyone who sells and distributes drugs, or probably your friend who lends you marijuana or any other drug to put you in a better condition. It can also loosely mean anyone who can hook you up with anything. The word “plug” can be used in multiple ways.