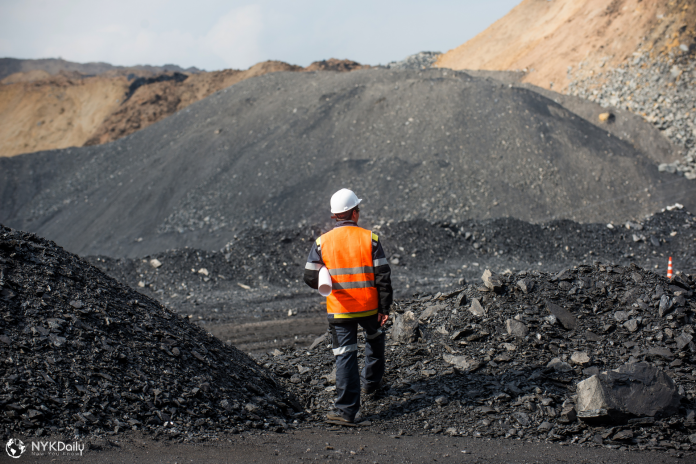 Confirming the death, East Jaintia Hills district superintendent of police Deepak Kumar Palecha said that he is collecting details of the incident.

Official sources said that all six coal mine workers, who hailed from Karimganj district of southern Assam and were digging a tunnel in one of the illegal coal mines near Rymbai village, died on the spot as they fell into the mine after the machine, which they were using to dig the channel, broke.

The bodies of the victim were retrieved and were sent to a Health Centre Khliehriat for autopsy.

The incident is a grim reminder of the December 13, 2018 illegal coal mine tragedy in the same East Jaintia Hills district when 15 migrant miners from Assam trapped and died inside in an abandoned coal mine.

The miners had stuck in the coal mine at a depth of around 370 feet after a tunnel was flooded with water from the nearby Lytein river.

Even the bodies of the miners could not be retrieved after many days of rescue operation.

The National Green Tribunal had earlier strictly restricted the coal mining in Meghalaya, which is blessed with a huge reserve of coal.