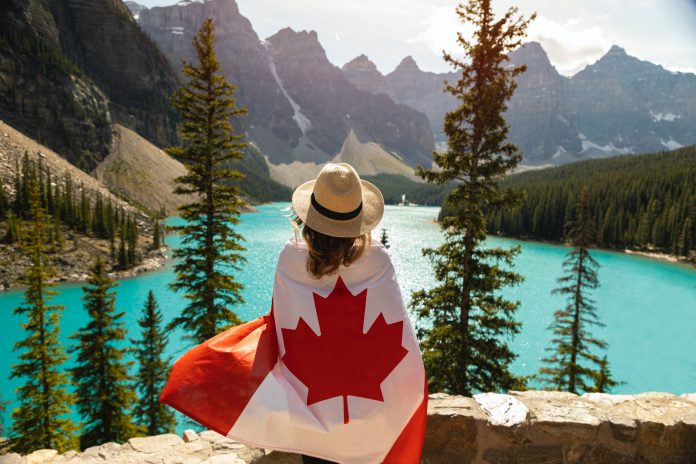 The unbelievable creature that was 2020 is thankfully behind us, and while we proceed in 2021 with the utmost caution, it is a year that presents a possibility. Who hasn’t considered immigrating to Canada? It’s a beautiful, progressive and welcoming country with abundant opportunity. Whether you’re a prospective student or a truck driver looking for a new adventure, one of these 3 ways to immigrate to Canada in 2021 will work for you.

Here’s something you may not know. Last year, despite all odds, Immigration, Refugees and Citizenship Canada (the IRCC) managed to award 289,390 immigrants permanent residency in Canada through various immigration programs and visa options. But here’s the kicker. The target set by the IRCC for 2021 is not less than 401,000, with plans to compound that by a further 10,000 in 2022 and 2023. So, if there was ever a time to make the move to Canada, it’s now.

How You Can Become A Permanent Resident of Canada

For the purpose of this guide, we’ll take a closer look at how you can immigrate to Canada as a worker, a business owner, or a student. There are other avenues like family sponsorship, but if you had family in Canada, you probably wouldn’t be reading this article.

Immigrate to Canada as a Worker

The Canadian Express Entry system allows skilled professionals such as accountants or engineers and skilled trades workers such as mechanics and carpenters to create an online profile applying for permanent residency in Canada without a job offer (though getting one significantly improves your chances of being selected). Twice a month draws take place, and candidates with the highest-scoring profiles are issued invitations to apply (ITA) for permanent residency.

This whole process can take as little as six months, and while it is the most competitive of Canada’s immigration programs and visa options, it is also the fastest. Another way to secure an ITA is with a provincial nomination.

One more option we have to mention are the incredible Canadian immigration pilots; the Atlantic Immigration Pilot (AIP), the Rural & Northern Immigration Pilot (RNIP), the Agri-food Pilot, and the Home Care Provider Pilots. These all make provision for skilled and semi-skilled workers who are interested in settling and working in areas outside of Canada’s major cities. They typically work on a first come first serve basis and have limited numbers, so we’d recommend moving quickly on these.

Immigrate to Canada as an Entrepreneur

Almost every PNP (mentioned earlier) in Canada has an immigration stream dedicated to entrepreneurs and farmers. If you have at least 4-5 years of experience managing or owning a business, and you meet the other Canadian immigration requirements, you can start or buy an existing business in Canada, and along with that comes the opportunity to become a permanent resident through your province’s PNP.

Immigrate to Canada as a Student

This route takes a little more patience. Graduate from a university or college in a province or territory of Canada and become eligible for permanent residency through the PNP immigration stream for International Graduates, or the AIP if your school of choice is in Atlantic Canada, or one of the 11 communities participating in the Rural and Northern Immigration Pilot(RNIP).

A major upside to studying in Canada is the ease with which you will enter the job market after graduation. Canadian employers prefer a candidate who has demonstrated their ability to communicate effectively with their peers, and they can be sure of the standard of your qualification. Whether you want to study for a full bachelor’s degree, a trades course, or your Masters or Ph.D., you can do it in Canada and be comfortable in the knowledge that you can build a life hereafter you graduate.

This outline of the variousways to immigrate to Canada in 2021 touches on some of the most important and practical immigration programs. For more information on their eligibility requirements and a more in-depth look at the provinces and territories, visit CanadianVisa.org.

With inputs from Reuben W