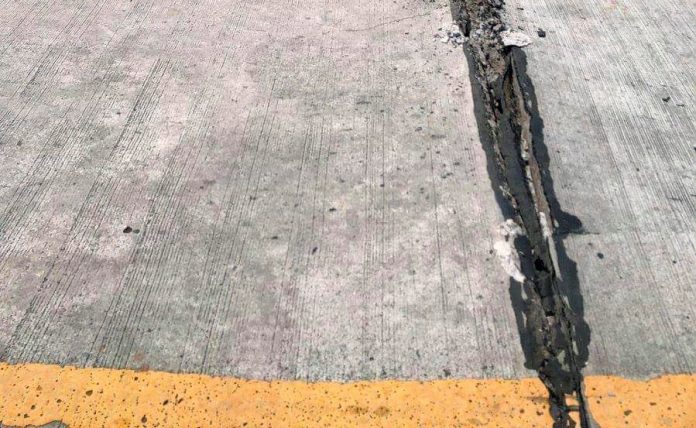 According to the National Seismological Centre at the University of Chile, the first quake struck at 8.36 p.m. on Saturday.

The temblor was measured at a depth of 10 km and its epicentre located in the ocean, 210 km east of the President Eduardo Frei Montalva base, the Antarctic base of Chile.

The National Office for Emergency (Onemi) of the Interior Ministry issued a tsunami alert and ordered an evacuation of beach areas near the Antarctic region.

Later, at 9.07 p.m., a 5.9 magnitude earthquake was felt between the regions of Coquimbo and Maule, mainly in the central part of the country.

This earthquake had a depth of 122.4 km and its epicentre was located 14 km east of Farellones, a town in the Andes mountain range, which is about 30 km from the capital of Santiago.

According to Onemi, the second earthquake did not meet the conditions to generate a tsunami on the Chilean coast, however some resorts in the area were evacuated.

Located on the Pacific Ring of Fire, Chile is one of the most seismically active countries on the planet.