How can you Master Life by Mastering Your Dreams? 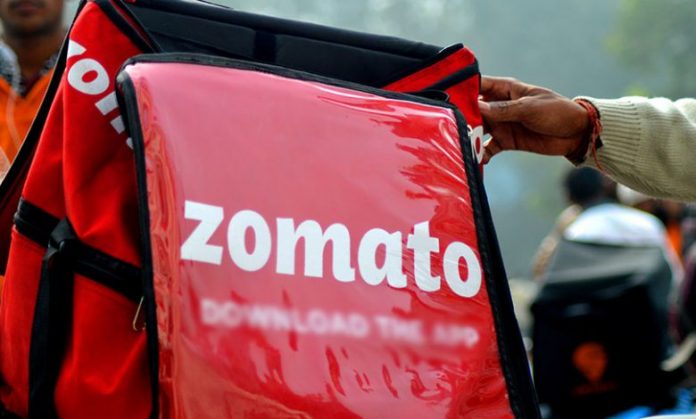 (IANS) Zomato and Swiggy are leading the food delivery race in India, yet many prefer ordering directly through quick-service restaurant (QSR) mobile apps — such as McDonald’s, KFC, Burger King and more, a new survey said on Wednesday.

According to the survey conducted by Market research company YouGov, a majority of urban Indians have downloaded their favourite QSR’s app, and many claim their order frequency has increased since then.

The survey showed that when it comes to food delivery from QSR chains; three in five urban Indians (60 per cent) prefer ordering food through apps such as Zomato and Swiggy.

According to the report, 35 per cent choose to place their order directly through a restaurant’s mobile app or online through its website (26 per cent).

A few (18 per cent) prefer ordering through both food aggregator as well as restaurant apps.

When it comes to quick-service restaurants, (62 per cent) urban Indians claim to have the mobile apps of their favourite chains.

“Mobile apps have given new meaning to quick service. These apps become more relevant in the current pandemic where social distancing has become a norm,” Deepa Bhatia, General Manager, YouGov India, said in a statement

“While many restaurants have their own apps, food aggregators seem to be leading the delivery race,” Bhatia added.

The company also said that even though food aggregators lead the delivery race, not all is lost for restaurants.

Among those who already have the app of their favourite food chains, close to half (45 per cent) admit their order frequency has increased since they downloaded the app.

YouGov also revealed that faster or timely deliveries and no delivery charges (42 per cent for each) are some of the other steps that restaurants can take to entice customers to order through their mobile apps.