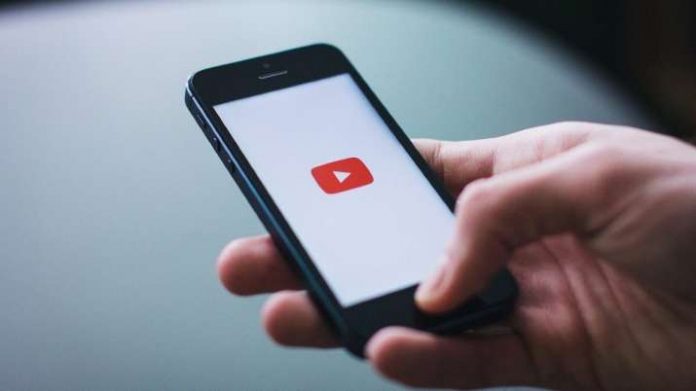 (IANS) YouTube has said that it will now start removing any piece of content that misleads people by alleging that widespread fraud or errors changed the outcome of the 2020 US Presidential election.

The move comes after the so-called “safe harbor” deadline for the US presidential election on Tuesday and enough states have certified their election results to determine Joe Biden as the country’s President-elect.

For example, YouTube will remove videos claiming that a Presidential candidate won the election due to widespread software glitches or counting errors.

“We will begin enforcing this policy today, and will ramp up in the weeks to come. As always, news coverage and commentary on these issues can remain on our site if there’s sufficient education, documentary, scientific or artistic context,” YouTube said on Wednesday.

The move comes at a time when US President Donald Trump is still seeking to overturn the results of the November 3 election.

YouTube said its Community Guidelines prohibit spam, scams, or other manipulated media, coordinated influence operations, and any content that seeks to incite violence.

Since September, the Google-owned platform has terminated over 8,000 channels and thousands of harmful and misleading elections-related videos for violating our existing policies.

Over 77 per cent of those removed videos were taken down before they had 100 views, the company said.

“Our policies prohibit misleading viewers about where and how to vote. We also disallow content alleging widespread fraud or errors changed the outcome of a historical US Presidential election,” YouTube said.