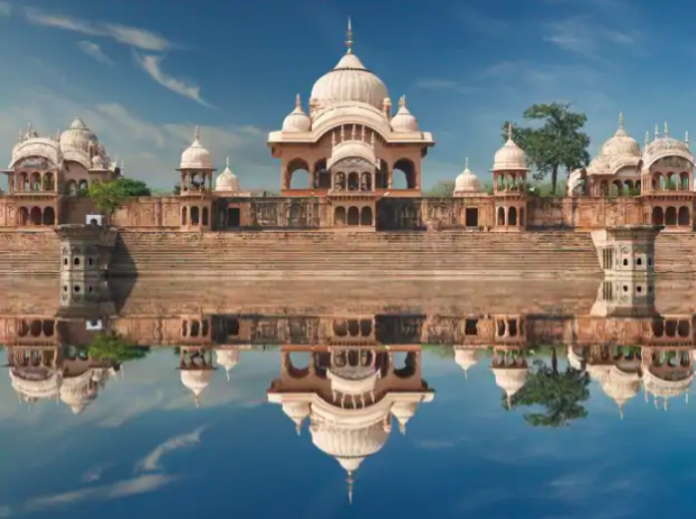 The Yogi Adityanath government in Uttar Pradesh has decided to revive the Arogya Mela (HealtH Fair/Expo/Conglomeration) that was suspended due to the outbreak of Covid pandemic in March.

Sanjay Prasad, the principal secretary to the Chief Minister, said the state government had directed the health and family welfare department as well as the districts to start preparation for the Arogya Mela that will be held from January 10 onwards.

A massive health campaign will be launched across the state during the Mela.

The health department will launch an awareness campaign along with vaccination drive, medical camps and distribution of cards to Ayushman Bharat beneficiaries.

Principal secretary, health and family welfare, Alok Kumar said though Covid cases were on the decline in the state but the government was not taking any chances and testing, tracking and treatment would continue at an aggressive pace.

The state health department is tracking those who have returned from the UK as well as their close contacts for sample tests.